Facebook – the most popular app in the Android Market

The study, spread over a 30 day period, found that Facebook and Google services like Gmail, Google Maps, and Google Search were the most sought after apps in the Android Market. These three apps were the consistent members in all the top apps categories across all age groups.

The Android Market app usually come preinstalled on the Android phones. The Android Market was the top used app for the age group 18 to 24, 25 to 34, and 35 to 44 age groups. Facebook was the standard number two in all the app segments, and was used by approximately 80 percent users in most age groups. 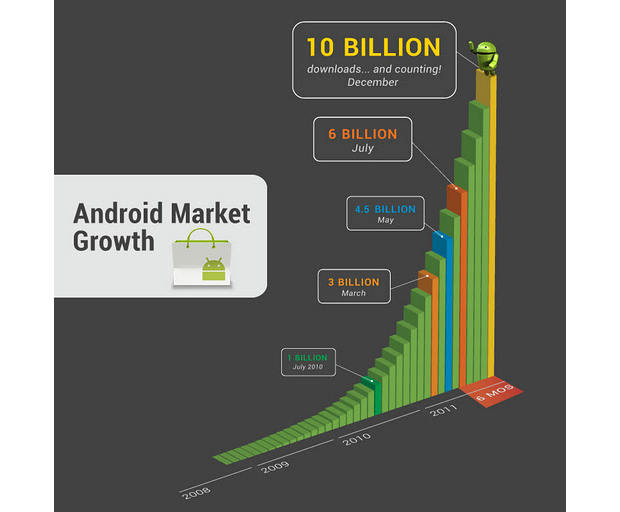