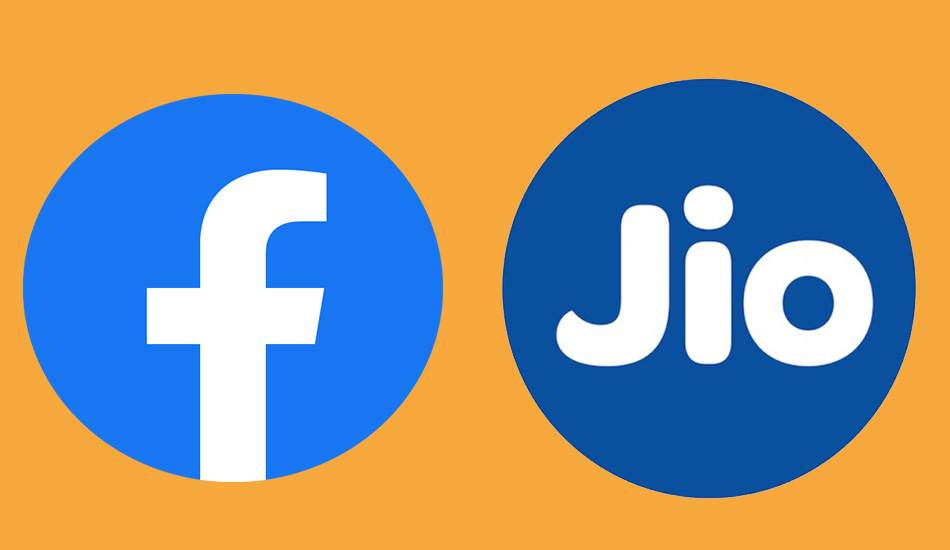 This multi-purpose app will offer gaming, shopping and payment service to the user.

Reliance and Facebook are reportedly exploring the prospect of working on a super-app that will offer the users to make payments, do the shopping and even play games on their mobile as well. As per an ET Tech report, where sources have pointed out that both these companies are looking to replicate the highly successful model of a super-app used by China-based WeChat over the past couple of years.

The reports of Facebook and Reliance Jio working together has created excitement in the market, but people are eager to see if Mark Zuckerberg’s social networking platform could finally make inroads into the Indian market, something that has been hard to come, except for the success of WhatsApp and its main app.

Facebook will be aware that forming a partnership with Reliance offers them the chance to access over 350 million users on Jio’s mobile network in the country, and in return, Reliance could benefit from partnering with the global brand.

According to the report, the idea of super-app works in both the companies advantage. Jio has been expanding its app base across different verticals, while Facebook hasn’t managed to launch payments on WhatsApp for its billions of users in the country. With the help of a local brand, Facebook could finally expand its business beyond social media in India.

The deal between these two companies was likely to have been finalised by now, but owing to the coronavirus pandemic, the talks have been delayed. Analysts expect the partnership to be formally announced in the coming months if all the terms are agreed between both the parties. It’ll be intriguing to see how Jio and Facebook manage to create a product that can be targeted to the masses.