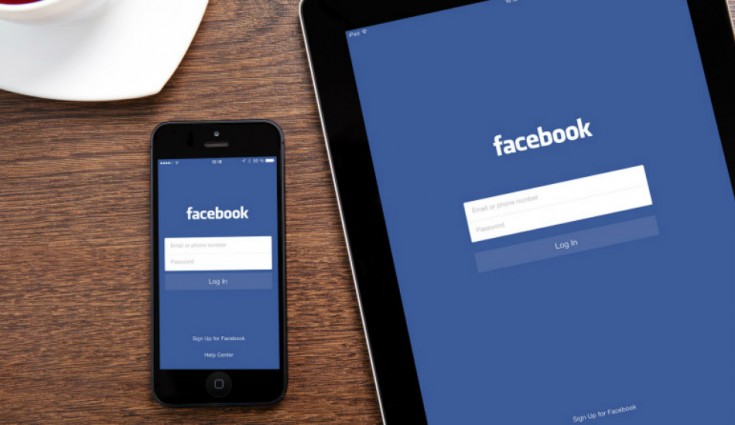 Facebook has introduced a new photo transfer tool through which one can transfer photos and videos from its platform to Google Photos.

Facebook has announced that it will now allow users to transfer their media to Google Photos. The company has also said that it will roll out this support to other services as well in future.

The company has introduced a new photo transfer tool through which one can transfer photos and videos from Facebook to Google Photos. The tool has been developed through Facebook participation in the open-source Data Transfer Project. The company says that the feature will be first available in Ireland and it will roll out globally in the first half of 2020.

One can access the new tool in the Facebook settings with Your Facebook Information. Furthermore, the brand has revealed that all data transferred will be encrypted and users will have to enter their password in order to start the data transfer.

“We are currently testing this tool, so we will continue refining it based on feedback from people using it as well as from our conversations with stakeholders. We want to build practical portability solutions people can trust and use effectively,” the company said in a blog post.

Meanwhile, the Indian Army has asked its officers to stay away from social media platforms like WhatsApp and Facebook. They have been asked to deactivate their Facebook accounts and not to use WhatsApp for any official communication.

The Army officers holding critical posts in all headquarters, divisions and brigades have been issued an advisory last month which states that WhatsApp is a vulnerable platform and so should not be used for any official communication. Despite the end-to-end encryption feature, the advisory warns that WhatsApp’s perceived protections disappear as soon as a computer or mobile device becomes compromised.