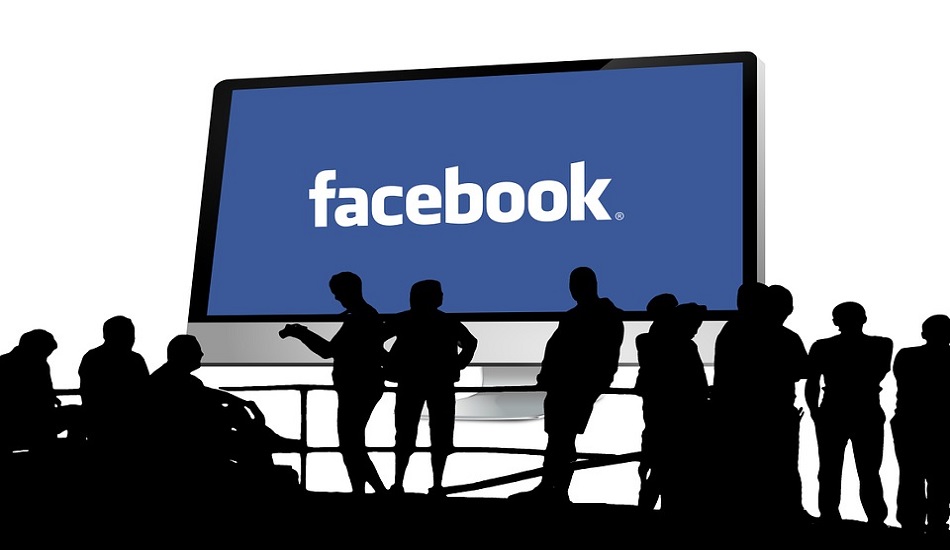 This new tool will give the user more control over their profile picture and prevents its misuse.

Based on the learnings it would gather from India, Facebook hopes to further take this feature to other countries. These new tools are developed in partnership with safety organisations, including Centre for Social Research and Learning Links Foundation in New Delhi.

Where possible, Facebook will prevent others from taking a screenshot of the profile picture, which is currently available only on Android devices. The company would also display a blue border and shield around the user’s profile picture as a visual cue of protection.