Facebook is looking to make the core experience HTML5 based whereas the native apps are likely to differ only in the wrapper of the app. 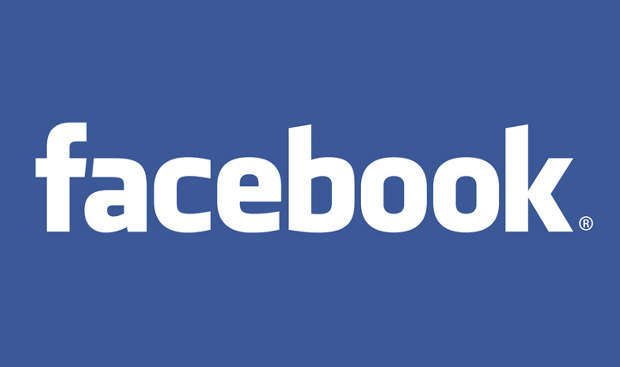 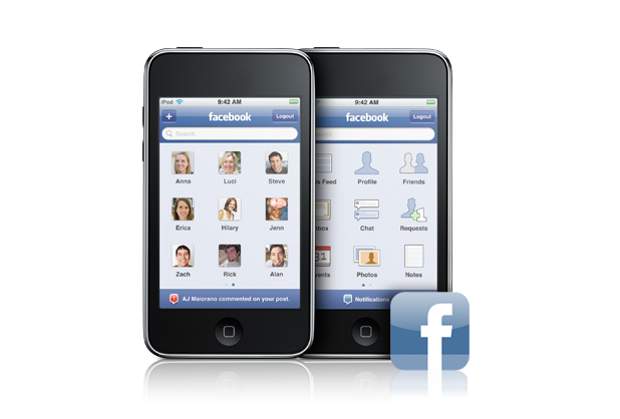 Facebook has released its applications for all the mobile platforms including Android, iOS and BlackBerry. Even, Java based feature phones can access the social network through dedicated apps. Recently, there is a surge of Facebook phones in India and world over. Such phones, like the Vodafone Blue, have Facebook deeply integrated with their features. A number of big MNC brands, including HTC and Motorola are also planning to come out with their own Facebook handsets.

On daily basis, Facebook app usage on Android platform is higher whereas iOS scores better when it comes to monthly usage.

Benedict Evans further says, “Next year Facebook will treat that user base as less of a mobile extension to the desktop experience and more as the core product – starting with advertising.”