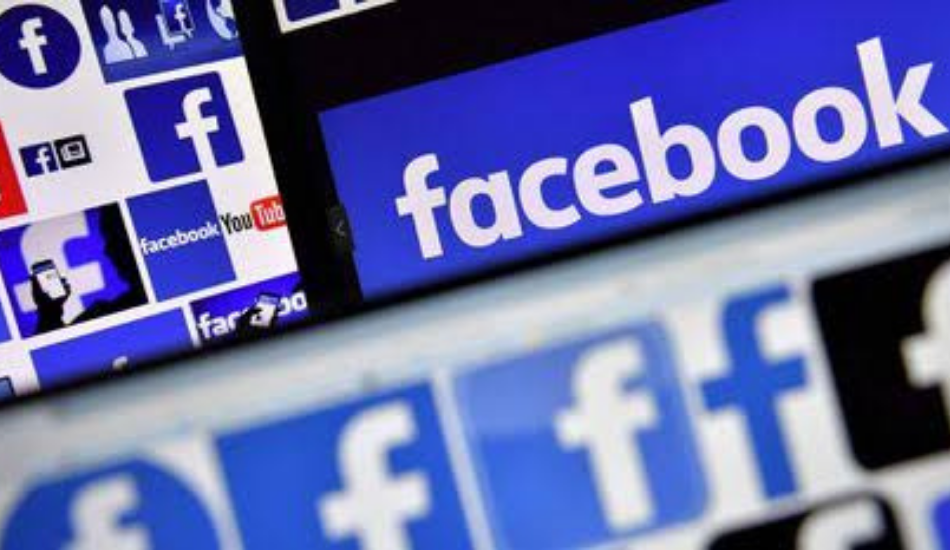 Facebook is facing another lawsuit by the FTC which asks the Court to undo Facebook's acquisition of WhatsApp and Instagram.

2020 hasn’t been a good year for many and certainly not for Facebook. Multiple lawsuits have been filed against the social media giant and one of them includes a lawsuit by the Federal Trade Commission who wants to separate WhatsApp and Instagram from Facebook’s hold.

The Federal Trade Commission (FTC) is an independent agency of the United States government whose principal mission is the enforcement of civil U.S. antitrust law and the promotion of consumer protection. They prevent business practices that are unfair to the consumers, and unfair methods of competition.

Facebook is being accused of the latter one of the above where the complaints convey that Facebook has shown a pattern through which it crushes its competition by buying up relatively smaller companies before they become big enough to pose a threat to Facebook.

The lawsuit includes 48 states and regional attorney generals who have shown support towards it. A similar suit has been filed by the FTC as well and it clearly asks the court to remove WhatsApp and Instagram from Facebook’s control, making them two separate companies.

Read More: Facebook has ‘Tools’ to track its users across the internet

“Our aim is to roll back Facebook’s anticompetitive conduct and restore competition so that innovation and free competition can thrive,” said Ian Conner, director of the FTC’s Bureau of Competition, in a statement.

“Years after the FTC cleared our acquisitions, the government now wants a do-over with no regard for the impact that precedent would have on the broader business community or the people who choose our products every day”, Facebook said in a newsroom statement.

Another point that stands in the favor of the lawsuit is whether Facebook’s acquisition made the service or the product worse from consumer’s point of view, certainly regarding privacy.

This lawsuit is the second major effort by the US Government to control and regulate the powers of a relatively huge tech company, the first one being the lawsuit against Google back in October where the company was allegedly practising illegal monopolization of the search and online ad market.