Facebook has ‘Tools’ to track its users across the internet 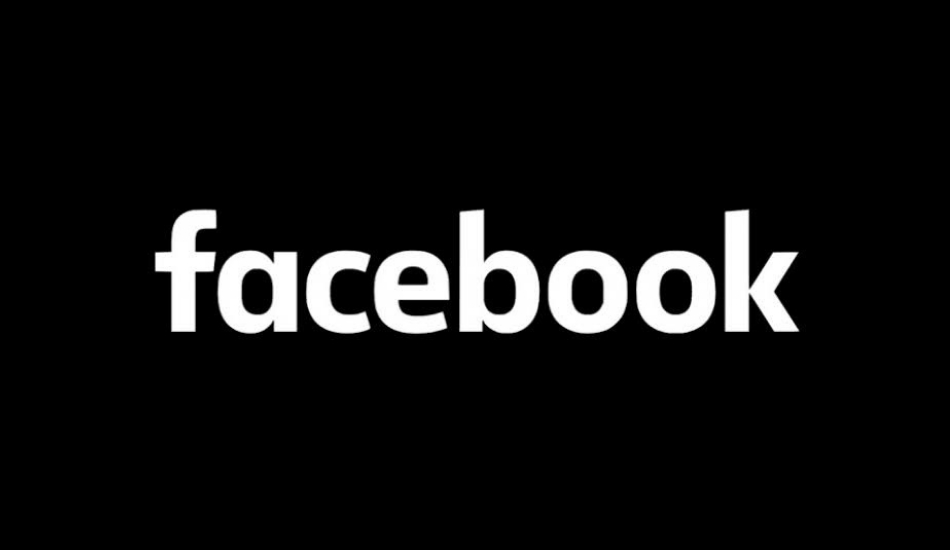 Facebook admits that it has tools that can track the users activity without his/her permission.

Facebook has been a part of numerous privacy issues and now the CEO of Facebook, Mark Zuckerberg, has admitted that a tool is used to keep track of user behaviour online during a Senate Judiciary Committee hearing on Tuesday. The hearing was titled ‘Breaking the News: Censorship, Suppression, and the 2020 Election’ and was based on Facebook and Twitter’s content moderation practices.

Zuckerberg was being questioned regarding two tools about which the Missouri Republican Senator Josh Hawley was informed of by a tipster. Zuckerberg then brought to light the tools called Tasks and Centra that are used to coordinate censorship with Twitter and Google and monitor Facebook user activity across the internet, respectively.

After the questioning was completed, Hawley took to Twitter and wrote,”Zuckerberg admits @Facebook DOES have ‘tools’ to track its users across the internet, across platforms, across accounts – all without user knowledge. I ask how many times this tool has been used domestically against Americans. Zuck won’t say.”

To clear it out further, Hawley quoted, “Centra is a tool that Facebook uses to track its users, not just on Facebook but across the entire internet. Centra tracks different profiles that a user visits, their message recipients, their linked accounts, the pages they visit around the web that have Facebook buttons”.

Hawley further said, “Mark Zuckerberg under oath to me today: I don’t know, I can’t recall, I don’t remember, I’ll follow up later, let me get back to you.” Zuckerberg also did not confirm if the tools are used ever by Facebook to track and monitor American Citizens.

The tipster also told Hawley that Facebook spots the censorship topics on Google and Twitter and then lists them on ‘Tasks’. Zuckerberg denied the claim by saying that it does not coordinate with other companies for content moderation. However, he did say that “We do coordinate on, and share signals on, security-related topics”, by which he meant terrorism, images of child exploitation, and foreign election interference. He also noted that it is different from content moderation.

Zuckerberg does deny some claims but the privacy matter is at risk here when one says that the user is being tracked for his actions without his/her consent. Once again, Facebook tracking its users is a matter of concern here and it definitely requires a valid explanation.