Since, it is in beta stage, the application may have a few bugs.

A new Facebook application is now available for Windows Phone 8 devices. The application, which is in its beta (testing) stage, however has been made by Microsoft itself and not by Facebook. 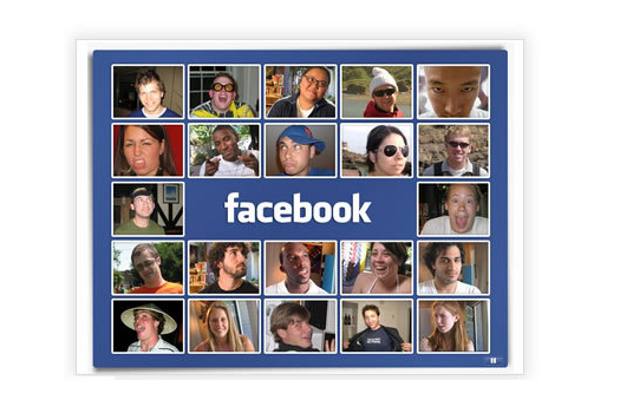 “The only problems I am facing is I am not able to see the news feeds”,one user, who gave the Facebook application three star rating, said on the applications page on the Windows Phone app store.