Read this epic battle between Elife E7, supposedly the best Android camera smartphone, and Lumia 925 which is available for around the same price as the Gionee smartphone and has also been regarded as one of the best camera smartphones.

A few days back Chinese handset maker Gionee announced its Elife E7 Android smartphone for India. In an extravagant launch ceremony in Noida’s Buddha International Circuit, the company formally revealed the device and has been marketing it as the best Android camera smartphone. However, it refrained from comparing the phone with Nokia’s devices, which are often regarded as the best camera smartphones-such as the Nokia Lumia 925 available for the same price bracket as the 32 GB Elife E7.

Why not fill the blank that Gionee deliberately left by not comparing Elife E7 and Nokia’s famous camera smartphone brigade? We don’t want to compare the Elife with Lumia 1020 as the price difference between the two is too huge.

Below we have compared the Elife E7 and Lumia 925 on the basis of their features only. 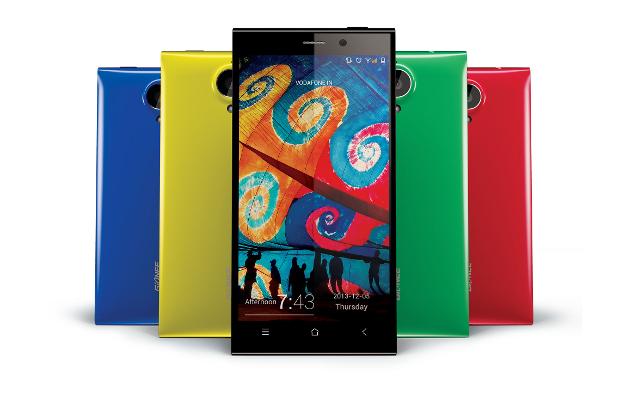 If you think, from these figures, that the Nokia Lumia 925 is much better, think again. Lumia 925 has only a 4.5 inch screen, while the Elife E7 has a massive 5.5 inch display. So Gionee must be commended here for keeping the weight and profile of Elife E7 to the minimum despite its huge display. Both though have slippery bodies. 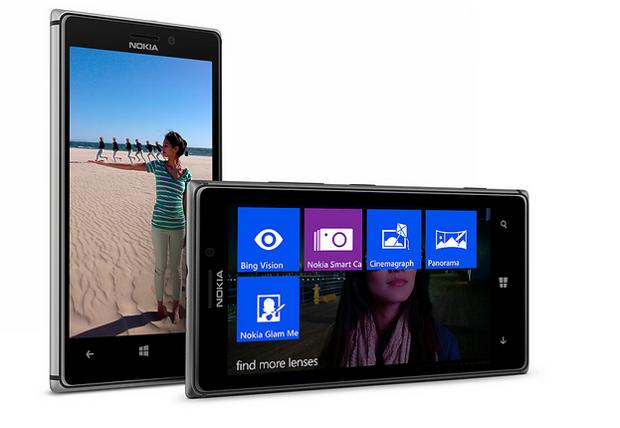 Nokia Lumia 925’s display has 334 ppi pixel density and comes with ClearBlack technology, which is said to provide deeper blacks and better viewing angles. It also reduces screen reflects. The display is said to have a super sensitive touch response and has Corning Gorilla Glass, which protects it from scratches.

As far as our experience with Elife E7 goes, the Gionee smartphone’s display is a bit reflective, so reading on this smartphone will be a bit difficult if there is any source of ambient light. But it has good touch sensitivity and colour output. It also has 400 ppi pixel density, much better than that of Lumia 925, but it lacks Corning Gorilla Glass protection.

Of course, this is the USP of both the phones. The Nokia Lumia 925 comes with an 8.7 megapixel PureView rear camera with 1/3 inch sensor, F2.0 aperture and 26 mm lens. Besides, it is armed with a Carl Zeiss lens, BSI sensor and high end camera features like optical image stabilisation. Many reviewers in fact said that Lumia 925 is even better than Nokia’s current flagship smartphone Lumia 1020 when it comes to low light photography. Besides, Lumia 925 has Nokia’s Pro Cam, which gives users thorough control over settings.

Elife E7 comes with a 16 megapixel rear camera and an 8 megapixel front camera. Both cameras have auto focus. The phone has a Largan M8 lens (exactly how it is better than others isn’t known right now,) but it is said to deliver sharp images. Moreover, it has a Sapphire lens glass, which is said to be thrice as hard as ordinary glass, and to provide professional level control. The Elife E7’s rear camera has 16 megapixel resolution and 1.34 Î¼m pixel size. 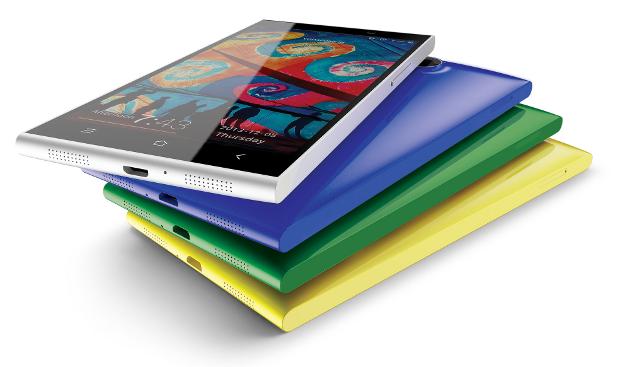 In the front, Elife E7 has an 8 megapixel auto focus camera while the Nokia Lumia 925 has a 1.2 megapixel camera which can capture high definition images. We have not reviewed the Lumia 925 but you can check out our first cut of Elife E7 here. During the first cut we clicked a few pictures using both, the front and the rear cameras of Gionee Elife E7.

In a nutshell, though, Elife E7’s rear camera has better resolution than the Lumia 925; the latter has bigger sensors and thus its picture quality would be much better. Of course, in terms of front camera, the Elife E7 seems to have an edge.

This is another big difference between the two. The 32 GB ROM and 3 GB RAM model of Elife E7 comes with 4G (TD-LTE) connectivity and is compatible with India’s 2300 MHz 4G band. Besides, this Gionee smartphone has GPS, USB 2.0, Bluetooth 4.0, WiFi and NFC. It has a single SIM slot. 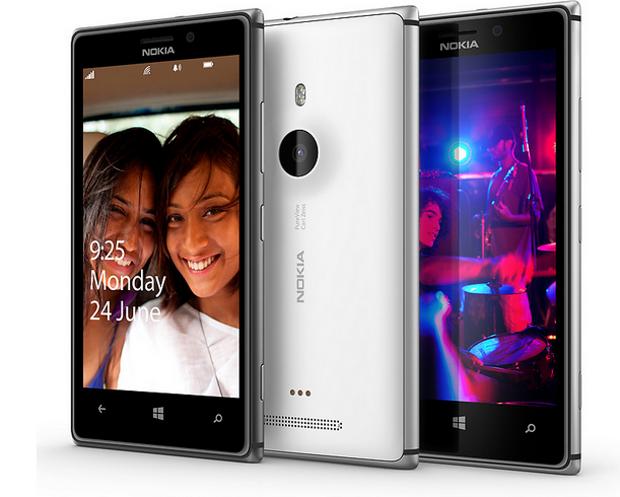 In comparison, Lumia 925 comes with a single micro SIM card slot, Bluetooth 3.0, micro USB, DLNA, WiFi, GPS with Glonass support, NFC and 3G connectivity. It does not have 4G connectivity in India.

As stated above, here we are comparing the 32 GB version of Elife E7, which comes with 3 GB RAM and a 2.2 GHz Snapdragon 800 quad core processor. The Lumia 925 has 1 GB RAM and a dual core, 1.5 GHz Snapdragon S4 processor. Clearly, there is no match between the two. The Gionee smartphone is based on Android 4.2 Jelly Bean operating system while Lumia 925 has Windows Phone 8. 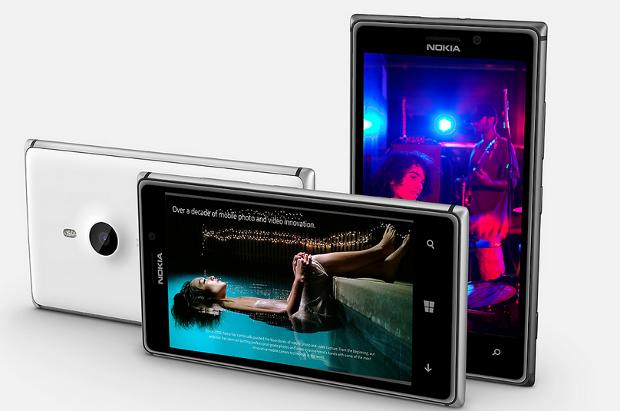 On the other hand, Elife E7 has a 2500 mAh battery. Gionee has refrained from saying anything about the battery backup but E7’s 5.5 inch full high resolution display and quad core processor means the battery will be hard pressed to provide better results than the Lumia 925.

Though the Gionee Elife E7 has been hailed as the best Android camera phone yet, it doesn’t seems to out-class the Nokia Lumia 925. Of course, from a processing point of view Lumia 925 seems no match for the E7. Also, the Gionee smartphone has an edge over the other in terms of display and storage, but not in terms of battery.