Lava seems to be a working on a new 5G smartphone and the Geekbench listing for this device has been spotted. 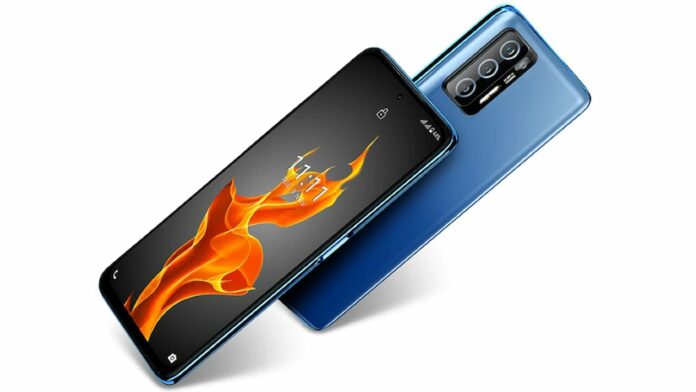 Lava introduced its first 5G phone last year in November, called the Lava Agni 5G. A new listing on Geekbench, which The Mobile Indian has spotted, suggests that Lava could be working on its next 5G smartphone and we may be nearing the launch of that device. The listing means it could come with a Dimensity chip under the hood.

The listing we came across says that the model number for the device will be LXX502. It has been uploaded to the database on February 9, and the processor information states that the device is powered by the MediaTek Dimensity 810 5G SoC. This is the same processor Lava’s previous 5G phone was powered by.

The phone on which the test ran seems to have 8GB of RAM. The device could launch with 128GB of storage, same as the Agni 5G. The device scored 565 points in single-core test and 1626 points in the multi-core test. The CPU seems to have 2.0Ghz base clock frequency and 2.4Ghz max frequency.

As there haven’t been any leaks about a new Lava phone, this seems to be the first proof that Lava is working on a new 5G device. To those unaware, Lava’s previous launch in India was the Agni 5G. The brand even ran a promotional offer where it was offering the Lava Agni 5G for free in exchange of Realme 8s smartphone.

We also compared both the Realme 8s and Lava Agni 5G where we found that the former is a decent option to consider when it comes to better-charging speed. The smartphone also comes in two different RAM variants and two colour options, so the users had more choices.