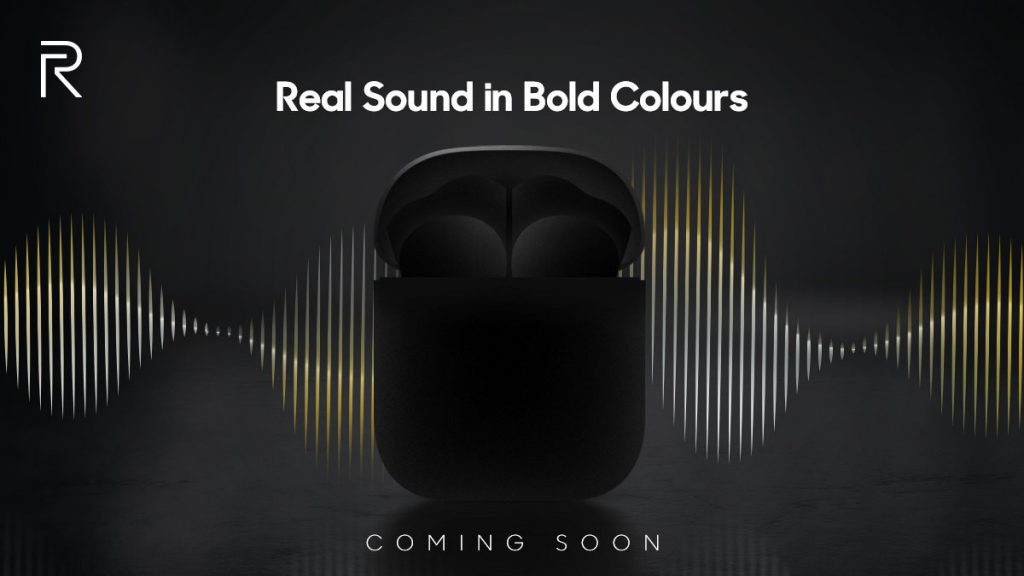 Sources close to the development told The Mobile Indian that the brand is planning to launch two truly wireless earbuds in the country.

Micromax is all set to enter the wireless earbuds segment in India. Sources close to the development told The Mobile Indian that the brand is planning to launch two truly wireless earbuds in the country.

Sources further revealed that the latest TWS earbuds will be launched in India this month. The company is planning to launch one of the earbuds at Rs 999. The budget-centric earbuds will be available for purchase on Amazon. The second wireless earbuds will be priced at Rs 4999 and it will be available for purchase from offline stores. Micromax is looking to partner with Croma to launch these TWS earbuds. That said, there is no information available about the features and other specs of the upcoming wireless earbuds, so we suggest you stay tuned with us for more details.

Keeping the chipset in mind, it is safe to say that the company is planning to target the budget segment in India. One should expect, the upcoming smartphone could be priced around Rs 7,000 to Rs 10,000. We earlier reported that Micromax is planning to launch two to three smartphones in India. The launch is expected to take place in the month of September.