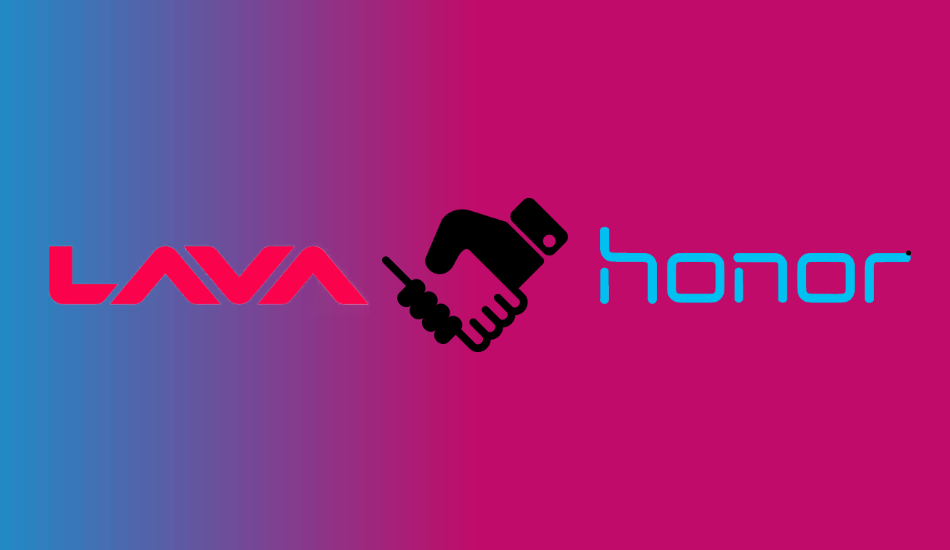 Sources inside Lava Mobiles spoke to The Mobile Indian revealing that the Noida-based firm is closing in on a partnership with Huawei which will help Huawei-subbrand Honor to sell its smartphones through Lava Mobiles in India. The deal is expected to strengthen Honor’s offline presence which stood at 3.2 market share by the end of 2018.

Honor, Huawei sub-brand, is all set get into a partnership with Lava Mobiles to manage their offline sales across India. It is not the first time that Honor has partnered with another company to take care of offline sales. Way back in 2015 Honor had joined hands with Zopper as well to sell smartphones in Delhi NCR( Gurgaon, Faridabad), Chennai, Vellore, Pondicherry and Bangalore.

The Mobile Indian has learnt from sources within the two companies that Lava Mobiles which has a proven distribution network will manage the offline sales of Honor smartphones very soon. As a part of the arrangement, the association will cover pan India distribution and sales of the smartphones.

Sources further informed, “The choice of picking up the distributors will remain with Lava so that disparity between the offline and online price can be kept at the minimum.” The deal is expected to strengthen Honor’s offline presence which stood at 3.2 market share by the end of last year, as per Counterpoint Research.

As far as current distributors of Honor are concerned, going forward, Lava will take a call on retaining or replacing them.

The spokesperson of Lava Mobiles said to The Mobile Indian, ” Lava Honor partnership is a rumour. A lot of brands know about our robust offline distribution network and most of them do talks to us for getting inputs to strengthen their offline presence. I don’t have anything else to add.” At the time of going live, we didn’t get any response from Honor India.

The latest move from Huawei also comes in line with Huawei Senior Product Marketing Director, Wally Yang’s statement from earlier this year who expressed the company’s strategy saying “We want to grab the market share of OnePlus. That is our target”. At that point,Yang also revealed that Huawei is working on strengthening its offline presence in Indiaand the upcoming partnership with Lava was hinting towards it.

Honor President, George Zhao had also revealed earlier this year that the company plans to work with small retailers to have a deep offline distribution. Zhao also hinted that Honor was looking for partners who will help the company create a complete offline ecosystem.

Huawei (and Honor) has gained the title of the third largest brand globally after it achieved a 16.1% share in the fourth quarter of 2018, as per IDC. A report from Counterpoint Research also revealed that Honor had been the second fastest growing brand in India with 183 percent growth.