Our target is to capture OnePlus’ market share: Huawei 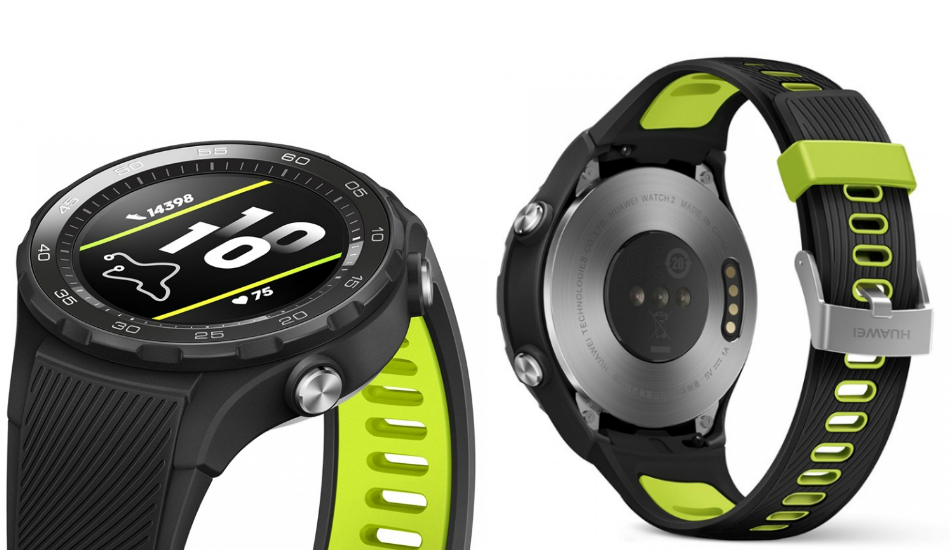 in wake of geopolitical issues faced by Huawei in the last few months including developments like AT&T pulling out of a deal to sell Huawei phones and somewhat stagnation in the Chinese smartphone market, the Indian business should make more sense to the Chinese behemoth

Expressing its aggressive market outreach in India, Chinese telecommunications giant Huawei said it wants to capture the market share of OnePlus in the premium segment and the firm has already put its strategy in place.

To do so the smartphone maker would be launching Huawei P30 and P30 Pro devices in the country next month and will follow it up with the launch of Mate X somewhere around October.

“We want to grab the market share of OnePlus,” said Wally Yang, Senior Product Marketing Director, Huawei Consumer Business Group in a conversation with The Mobile Indian. ”That is our target,” he further emphasized.

Yang also added that his firm’s target is not limited to OnePlus but all the smartphone brands that are doing business in India.

In the Indian smartphone space Samsung, Apple and OnePlus are doing a brisk business in the premium segment. As per Counterpoint Research report for Q3 2018, OnePlus is one of the fastest growing brands in the $400-$600 segment globally, and sales were driven by India, China and the UK.

As per market insiders, Huawei P20 got just a decent response from the consumers and P30 series may get a better response if the company gets the pricing right.

On a question related to Huawei’s weak hold in offline market, Yang said that the company was focusing on making their products better and invested heavily in R&D centre in India. “As a result, we appeared a bit slow but now we will strengthen their offline presence,” he added.

Yang also ruled out the possibility of launching a smartphone with stock Android because the company has invested heavily in the development of EMUI and he was of the opinion that its own proprietary UI offers better functionality.

In the last few months, we have seen a slew of smartphone launches by Huawei and its sub-brand Honor and it gave an impression that both the brands are competing with each other. When asked his opinion the same Yang said that Huawei and Honor follow different price segment in the market and address a different set of audience. “They are not competing rather they are complimenting each other,” he replied.

Huawei Nova 3i vs Honor Play vs Huawei P20 Lite

As per a recent IDC report, Huawei is the second-biggest smartphone vendor in the world after Samsung. But in India, which is the fastest growing market, it is at the 5th position which is dominated by Xiaomi and Samsung in overall market share and by OnePlus in the mid-end segment.

Also, in wake of geopolitical issues faced by Huawei in the last few months including developments like AT&T pulling out of a deal to sell Huawei phones and somewhat stagnation in the Chinese smartphone market, the Indian business should make more sense to the Chinese behemoth.