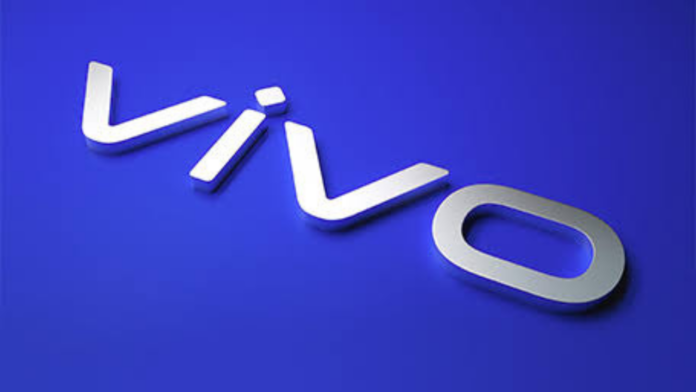 The Directorate of Enforcement (ED) is keeping tabs on multiple Chinese firms, including Xiaomi, over various issues and the latest company to fall under its radar is Vivo.

The probe agency has begun investigating Chinese mobile manufacturer Vivo and its linked firms in a money laundering case, sources in the agency confirmed to a media house.

The ED conducted a search across 44 locations in the country on Tuesday. The raids reportedly took place at locations belonging to Chinese smartphone maker Vivo and its related firms. The raids are reportedly underway in Uttar Pradesh, Bihar, Madhya Pradesh, Punjab, Haryana, and several other states.

The media report adds that the Central Bureau of Investigation first investigated Oppo. Later, the task was passed on to the ED for alleged Prevention of Money Laundering Act (PMLA) violations.

As mentioned, Vivo is not the only Chinese manufacturer ED is going against. Earlier this year, the ED had ordered a seizure of ₹5,551.27 crores from Xiaomi India, claiming the company had illegally remitted ₹5,551.27 crores in February 2022. The company had later approached the Karnataka High Court, which had reserved its verdict.

Moreover, in April of this year, Former Xiaomi head Manu Kumar Jain was summoned by the Enforcement Directorate to investigate whether the company’s business practices aligned with Indian foreign exchange laws. The federal financial-crime fighting agency of India had been probing the company for two months, it was reported.