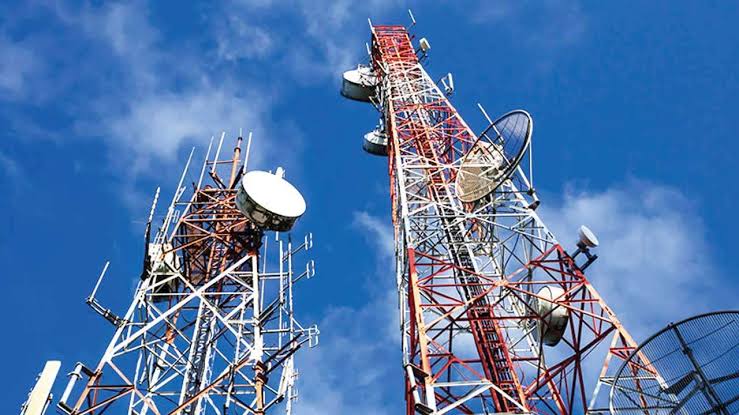 The government is expected to amend the telecom licence norms this month to integrate the guidelines of national security directive on telecommunication sector which will help in controlling installation of network equipment from China and other non-friendly countries.

The government is expected to amend the telecom licence norms this month to integrate the guidelines of the national security directive on the telecommunication sector which will help in controlling the installation of network equipment from China and other non-friendly countries.

“DoT is almost ready to amend licence conditions to incorporate guidelines NSD (national security directive). It should be done in the coming week,” an official source said.

The committee that will be formed will consist of members from relevant departments, ministries and will also have two members from the industry and independent experts.

‘While the government has not barred procurement of equipment from Chinese companies, it amended the general financial rules (GFR) 2017 to enable the imposition of restrictions on bidders in public procurement from countries that share a land border with India on grounds of defence of India, or matters directly or indirectly related thereto, including national security, the ET report read.