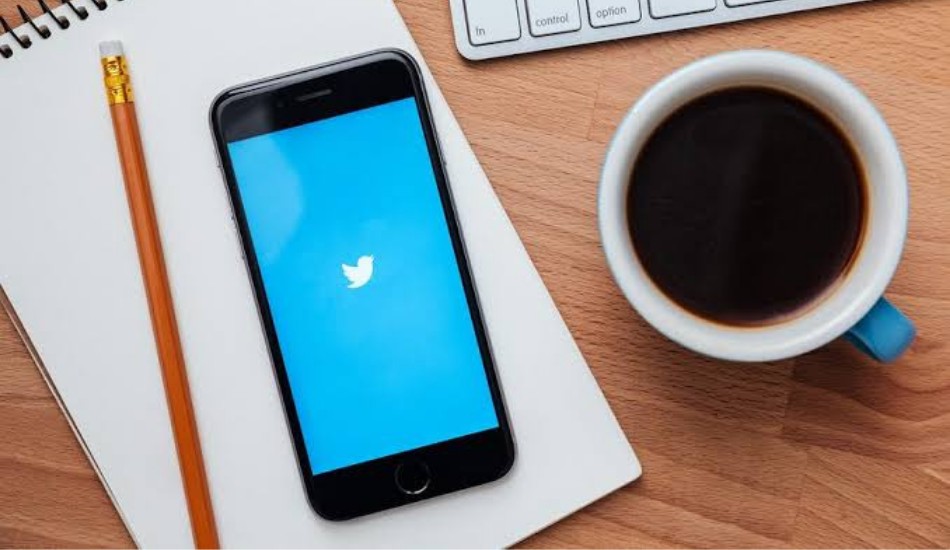 The Indian Government has send thousands of account removal requests to Twitter in a matter of few weeks.

Indian Government has been on a spree for sending requests to Twitter regarding removal of accounts from its service. Twitter had received requests from the government to remove thousands of accounts from the social media app in the past few weeks as they were potentially spreading misinformation around farmers’ protests and were accused of making inflammatory remarks about Narendra Modi, the Prime Minister of India.

Recently, Twitter was asked to remove around 1,178 accounts as the government alleged that the 1,178 handles have Pakistani and Khalistani users. An ANI report had claimed that the list of these accounts had been sent to Twitter on February 4. Though, Twitter hasn’t confirmed if it complied with the order and removed the desired accounts.

On 10th November, Twitter posted a blog post stating that it had permanently blocked over 500 accounts and moved an unspecified number of others from view within India. “Separate to our enforcement under the Twitter Rules, over the course of the last 10 days, Twitter has been served with several separate blocking orders by the Ministry of Electronics and Information Technology (MeitY), Government of India, under Section 69A of the Information Technology Act”, the blog post read.

This blog post also said that Twitter was not taking any action on the accounts that belonged to media organizations, journalists, activists or politicians, saying it did not believe the orders to block them “are consistent with Indian law”.

Earlier also on January 31, the IT Ministry had sent a list of 257 handles and tweets to be blocked for similar reasons mentioned above. Twitter blocked these accounts for a few hours before unilaterally unblocking them because of which it even received a notice from the government.

Taking in account a wider period of time and for a giving out a broader perspective, requests by the Indian Government to Twitter between Jan-June 2020 and Jan-Jun 2021 rose exponentially as per a report from TOI. Information requests that reveal who opeartes a specific account on Twitter shot up by 451%. Twitter also revealed that the government made 2,613 such requests, specifying 6,346 accounts, out of which Twitter complied with just 1%.

The account removal requests witnessed a similar rise with a 450% increase. The social media company reveals since 2012, India has made 55,000 requests for account withdrawals, specifying 29,213 accounts out which Twitter approved only 18.8% of the requests.