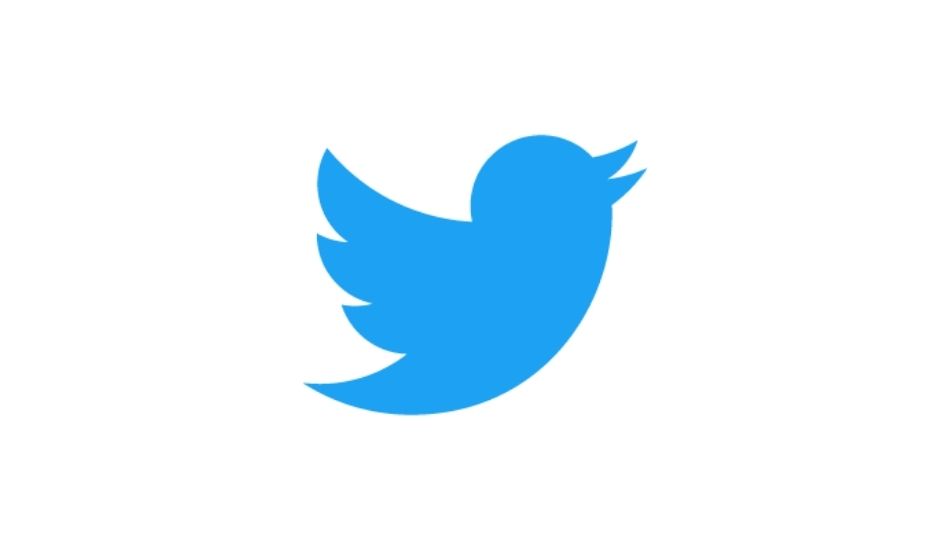 Ministry of Electronics and Information Technology has issued a notice to Twitter regarding the revival of accounts that should have stayed banned.

Twitter is now facing a backlash from the Indian government and may face legal consequences as The Ministry Of Electronics and Information Technology has now issued a notice to Twitter to comply with its order to remove accounts related to farmer genocide which the social media app has ‘unilaterally unblocked’ despite the order from the government.

The Government issued a statement that said Twitter is an intermediary and is obliged to obey as directed, refusal to do so will invite penal action. “Twitter cannot sit as an appellate authority over the satisfaction of the authorities about its potential impact on derailing public order,” the statement read.

“The offending handles/hashtag was blocked only a few minutes before your Advocate appeared before the Committee, on 1.2.2021 at 3 pm. It is thus clear that the offending tweets/hashtag remained in the public domain and must have been tweeted and re-tweeted several times at the risk and cost of public order and at the risk of incitement to the commission of offences,” the government statement read.

To recall, on 30th January, Ministry of Electronics and Information Technology had directed Twitter to block around 250 Tweets/ Twitter accounts which were using #ModiPlanningFarmerGenocide hashtag and making fake, intimidatory and provocative tweets.

This was done on the request of Ministry of Home Affairs and law enforcement agencies to prevent any escalation of law and order in view of the on-going farmer agitation and the farmer protest witnessed on Republic Day in the capital.

As Incitement to genocide is a grave threat to public order, the Ministry of Electronics and IT (MEITY) ordered for blocking of these Twitter accounts and Tweets under Section 69A of the Information Technology Act.

While Twitter had blocked these Tweets/ Twitter Accounts back then, it has unblocked those accounts without any approval from the government. There isn’t any update as of now whether Twitter will comply with the Government orders and what exact action the government would take if Twitter fails to do so.