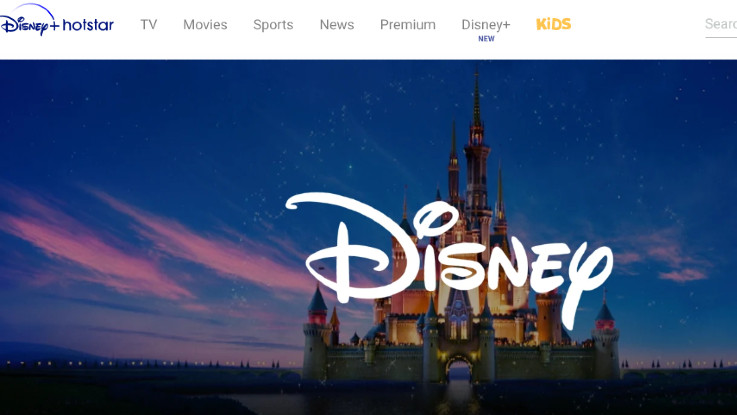 Hotstar users will be able to watch movies and series along with a catalogue of Disney’s original content and more.

Disney has finally announced the launch of its video streaming service, the Disney+, in India. The service has been launched in the country via Hotstar and the app has been renamed as Disney+ Hotstar.

With this, Hotstar users will be able to watch movies and series along with a catalogue of Disney’s original content and more. The Disney+ Hostar is available with three options. There is a basic ad-supported basic tier. Then there are two subscription models including Disney+ Hotstar VIP and Disney+ Hotstar Premium. Furthermore, the company has revealed that existing Hostar subscribers will not have to pay the difference and they stream Disney+ content for free for the remaining duration of their subscription.

The Disney+ Hotstar VIP comes with a subscription of Rs 399 per year. The Hotstar VIP was earlier priced at Rs 365 per year. The model offers movies and series from Marvel Cinematic Universe, popular Disney movies like The Lion King, Frozen II and more along with Hostar VIP content. One can watch Disney+ content in dubbed languages including Hindi, Tamil and Telugu.

The Disney+ Hotstar Premium is available at Rs 299 per month or Rs 1,499 per year. The Hotstar Premium was earlier priced Rs 999 per year. With this subscription, users will get 29 Disney+ Originals, latest American shows from the likes of HBO, Fox, Showtime and more. Apart from this, users will get unlimited Live sports, Hotstar Special and Star serials before TV debut. One can also watch Disney+ content in English with Disney+ Hostar Premium model.