The games include Pirate of the Caribbean- On stranger Tides, The Legend of G-Sword, Brain Gain and Typhoon Riders.

Disney has launched four new mobile games in India. These games are of different genre, and are Pirates of the Caribbean – On Stranger Tides, The Legend of G-Sword, Brain Gain and Typhoon Riders. 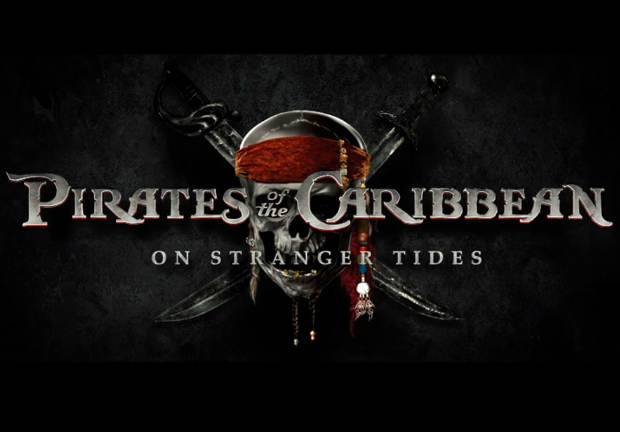 The games are available with many telecom operators in India including Vodafone, Airtel, and Tata Docomo. Disney gaming enthusiasts can also download these through Disney WAP site m.disney.in. The games work on all mobile platforms.

“Everyone wants a deeper richer experience with stories. These four exciting new games are fully loaded with cool action and adventure complete with a generous dose of mystery. Players will be faced with many challenges and questions and will really have to think about their strategy in order to win”, said Nitin Chawla, vice president, Disney interactive media group.

Pirates of the Caribbean: On Stranger Tides – It is the official 2D mobile game in which you play Capt. Jack Sparrow, who is on a quest to find the mystical fountain of youth and come across Blackbeard the deadliest pirate of the sea, whom all pirates fear. This action adventure game spans you across the plot of the official movie which introduces you to key characters and different locations. Help Jack to overcome obstacles, fight royal guards, animate zombies which lead him to an intense battle with Blackbeard himself. 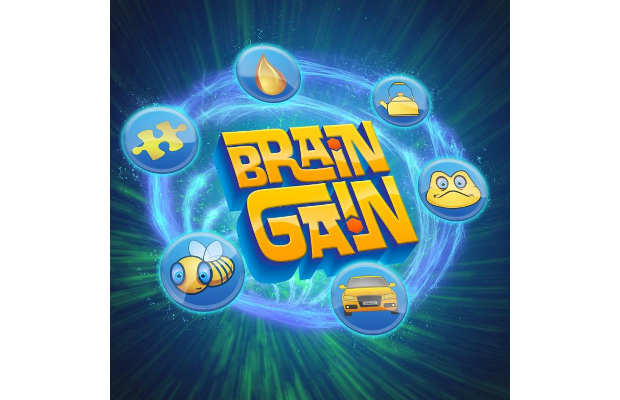 The Legend of G-Sword: An action packed game that takes the players into the real Ninja World. The players get to fight against the Dragon Snake, powerful and evil Ninja ‘Gijanosho Eji’ who has only one motive in mind &#151 to conquer the Ninjutsu World, his Dark Disciple and flying creatures.

Brain Gain: As the name suggests, it is a puzzle game with cute characters and environments. The game is meant to test focus and memory power while playing with jumping frogs, puzzles, zooming cars and counting bees. This game also gives an opportunity to achieve a high score and be a Disney Certified Brain Gain Champ! 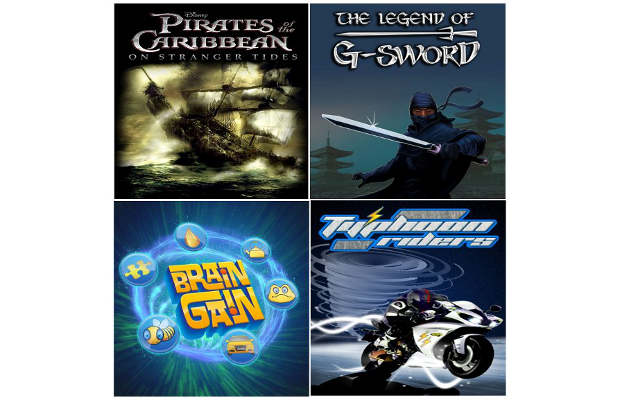 Typhoon Riders: It is a motorbike racing game. Typhoon Riders requires the player to race against a motorcycle gang to get to the top and take the ring leader’s place. The players get to earn money, buy new bikes and use the Typhoon feature to take out any opponents on the road.

“We are really excited about these games. They have been developed in India for gaming fans around the world,” said Chawla. “We have taken the experience to new levels and know our fans will be thrilled with the excitement and challenge offered.” 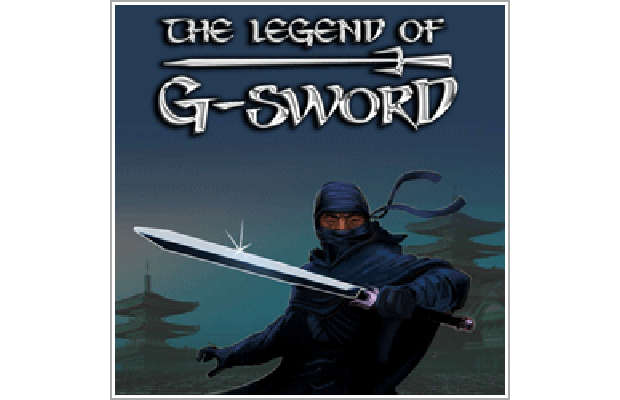 Priced at Rs 50, and for each game downloaded, player will get an additional Disney game at no extra cost.