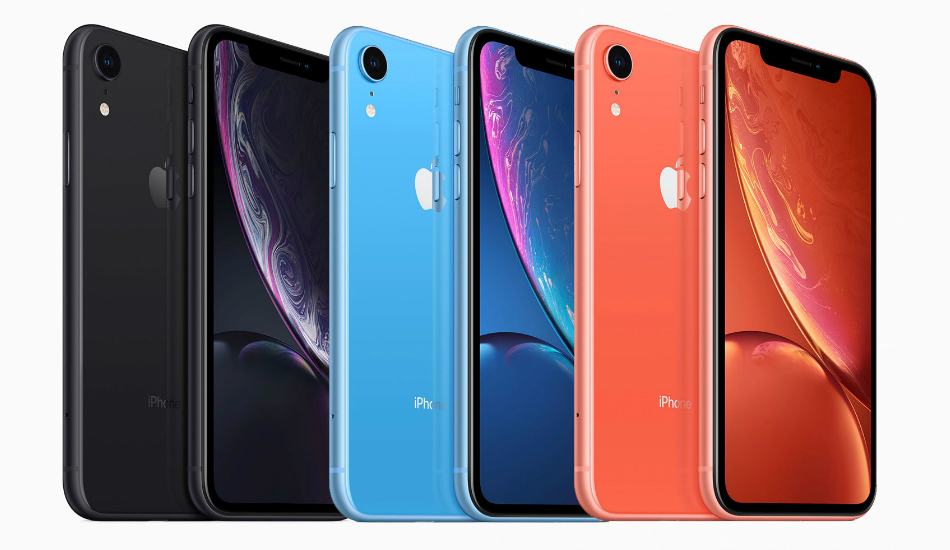 This past September, Apple announced the iPhone XS and XS Max along with a new ‘affordable’ iPhone XR which comes with an LCD screen, asingle camera unit and the same Apple Bionic A12 chip which is also present on its flagship models. The iPhone XR later went on pre-order on October 19 through Airtel Online store, Paytm and Apple Apple authorised resellers. But the phone now makes it way officially to the Indian market and can be purchased directly at any Apple authorised seller or an online retailer for a starting price of Rs 76,900.

The device comes with a 6.1-inch Liquid Retina LCD display with 1792 x 828 pixels with 328ppi pixel density. It’s powered by the Apple A12 Bionic chipset that is made with a 7nm process and comes loaded with a quad-core GPU that the company claims are 50 per cent faster tessellation and multilayer rendering. Apple claims that app loads 30 per cent faster as compared to the previous generation.

The iPhone XR runs on the latest iOS 12 operating system. It comes with a single camera lens with a 12-megapixel wide-angle lens with f/1.8 aperture, optical image stabilization, 1.4-micron pixel size and 6-element lens. There’s a single 7-megapixel selfie shooter on the front which is enabled with Portrait Mode and a variable DOF for bokeh effect.

The iPhone XR comes with a 30 minutes more battery life as compared to iPhone 8 Plus. Apple is seeding its affordable device with Face ID facial recognition for authentication, a lightning port for charging and a built-in stereo speaker.

The iPhone XR will be available in India through Flipkart, Amazon, Paytm and Apple Authorised resellers across the country.