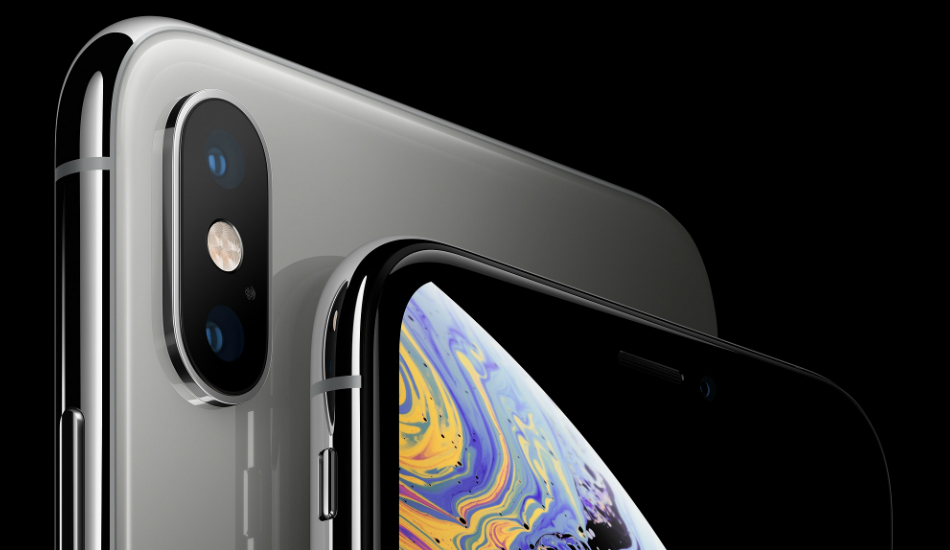 Users of the iPhone XS and iPhone XS Max have constantly been displeased ever since Apple released its new smartphones earlier last month. It all started with some iPhone XS users reporting that the newer iPhones had a disappointing radio frequency performance over its predecessors. Just a few days later, another host of iPhone XS owners started complaining that their units wouldn’t automatically start charging when plugged into a socket.

Earlier this week, Apple started seeding its devices with iOS 12.0.1 saying it fixed the weird charging issue, WiFi connectivity problem and Bluetooth unavailability through the software update. However, affected users still claim that the new iPhone XS and iPhone XS Max have a bunch of new issues and apparently Apple’s newest iOS 12.0.1 patch brought with it more issues than the problems it solved.

While not all users are experiencing LTE issues on their newest iPhones, Apple’s forums are flooded with complaints about the issue. Apple did reveal in its iOS 12.0.1 changelog that it fixed the issue, but several users still report that the problem persists. Users say that Apple contacted them and asked them to provide their device logs to Apple Engineers after installing a baseband logger to track cellular connection.

At this moment the iPhone XS Max has weaker signals than last year’s iPhone X which some report could be due to the fact that Apple recently switched to Intel modems instead of Qualcomm’s. A forum user even claimed that “People who went from Qualcomm to Intel may see worsening in fringe areas while those who went from Intel to Intel may see an improvement”.

As far as the iOS 12.0.1 update is concerned, there are still issue regarding Bluetooth on the iPhone XS. Many users have taken to Twitter saying the Bluetooth bug still persists and the new iPhones constantly disconnect from its paired devices even when working mode. Some users have also reported that Bluetooth as in all doesn’t even show up as an option to be triggered upon.

iMessage is still the way it was in iOS 12 with messages sent to wrong people. The problem arises as part of the new ‘unified thread’ feature which groups all iMessage contacts with multiple phone numbers under a single thread of message. What the bug does is merge these threads with different contacts which leads to your message reaching the wrong people unintentionally.

While the inability to connect to an LTE network can be considered not a top priority situation, it’s a serious problem if your iPhone isn’t able to make a call. Soon after installing the iOS 12.0.1 update, some users have started reporting that their iPhones, new and older aren’t able to make or receive phone calls.

Apple might have fixed the charging bug on the new iPhone XS lineup in the iOS 12.0.1 update but the same has caused major battery issues on new iPhones as well as older ones, going back to the iPhone SE. The reports suggest that iOS 12.0.1 has started draining more battery than usual. A Twitter user complained saying “iPhone XS on iOS 12.0.1 has had terrible battery life since updating. By lunchtime today I was down to 18%, even though I had hardly used my phone”.

While Apple hasn’t come out and acknowledged all of these issues, it’s safe to say that an update could soon be well on its way as the iOS 12.1 is currently in beta testing. Will these be the last of the major disasters that Apple’s new iPhones have come to know of or did Apple rush into its hardware launch without polishing their once-in-a-year flagship? Only time will tell or maybe Apple will, hopefully.