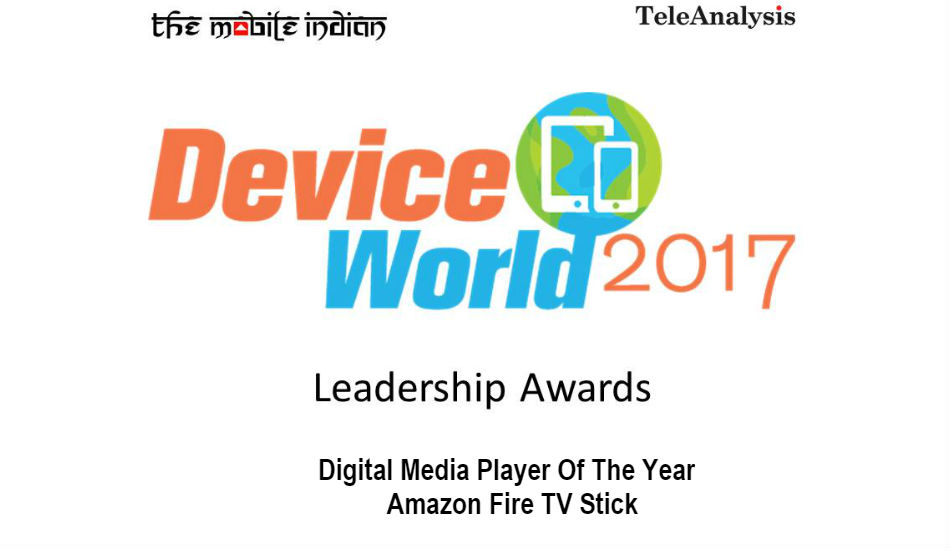 The device has become widely popular in India as it has a wide variety of content from in different languages and comes with a voice-controlled remote.

Amazon’s popular streaming device, the Fire TV Stick has been voted as the most preferred digital media player in the Consumer Device Survey 2017, which was jointly released by The Mobile Indian and TeleAnalysis.

The device has become widely popular in India as it has a wide variety of content from in different languages and comes with a voice-controlled remote, which makes it convenient to search for your show or movie.

The survey findings were revealed during Device World 2017 event on November 22, 2017, in New Delhi and the winners in various survey categories were also felicitated during the one-day conference. 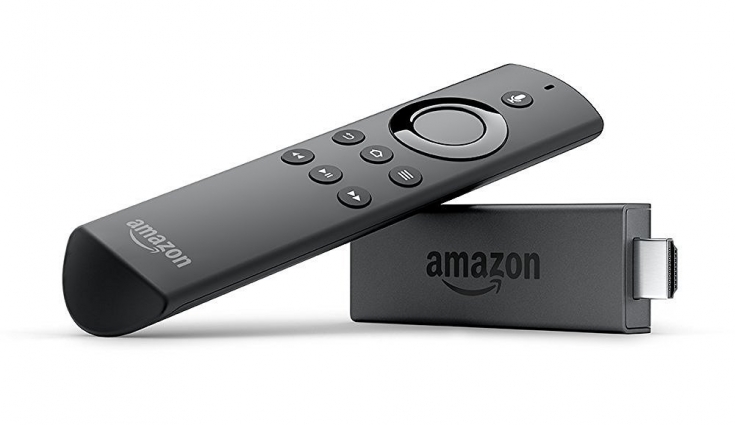 Coming to the Fire Stick, the device comes with a price tag of Rs 3,999 and it is basically a streaming device that needs to be plugged into HDMI slot into a TV, similar to Google Chromecast, and when connected to Wi-Fi network users can watch movies, TV shows, apps and games through the streaming device.

It comes with a quad-core processor and fast Wi-Fi for good picture quality. Another highlight of the device is the only streaming media stick with a voice remote. One can search Amazon Video content using just his/her voice and offers spoken language support for Indian customers in Hindi and English. Amazon also announced the release of three new titles on Prime Video, exclusively for Prime members and available on Fire TV Stick – Baahubali: The Lost Legends – based on one of 2016’s highest grossing movies, Oscar winner Suicide Squad, and a stand-up comedy special by Kenny Sebastian.