Except for look it doesn't have anything in common with HTC Butterfly. Its USP is that it is the cheapest 5 inch Android phone.

Devante, an Indian brand which we are hearing for the first time, has launched the cheapest 5 inch Android phone called Devante Sapphire.

The phone looks like HTC Butterfly, but don’t expect performance even close to it. The phone gets one year warranty. 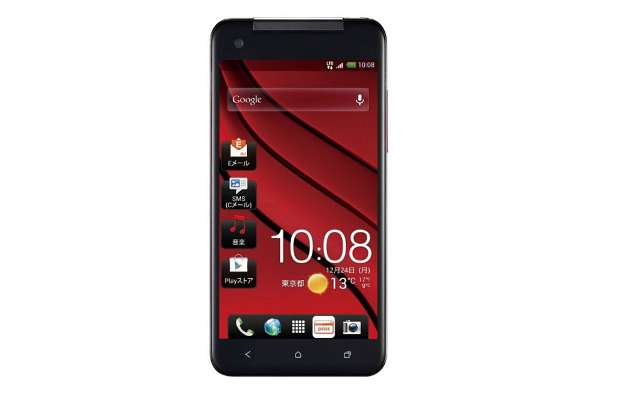 Devante Sapphire is a bare-bones phone with 1GHz single core processor, just 2 megapixel camera and a 1800mAh battery, but the exciting part is that it is available for Rs 5,555 only. The phone is available on Snapdeal.com.

The Android 4.0 ICS based dual core phone offers only 2G connectivity, the phone gets 4GB inbuilt memory but RAM has not been mention but we suspect it will only get 256MB of RAM.

Devante Sapphire gets a 2 megapixel camera at the back with LED flash and front VGA camera. The phone looks like HTC Butterfly, but don’t expect performance even close to it. The phone gets 1 year warranty.

If you want a 5 inch phone in a budget you can look at Micromax Canvas Viva and Spice Smart Flo Pace 2 both of them priced at Rs 6,500 but with better hardware. This phone from Devante gets too weak hardware.