ZTE had launched the Nubia Z11 Mini at an event in Beijing on April 19 priced at 1499 Yuan or approximately Rs 15,265. Recently, ZTE A2017 with 4GB RAM and Snapdragon 820 SoC was also spotted on TENAA and on oppomart. Now ZTE K88 tablet has been found listed on GFXBench benchmarking website. 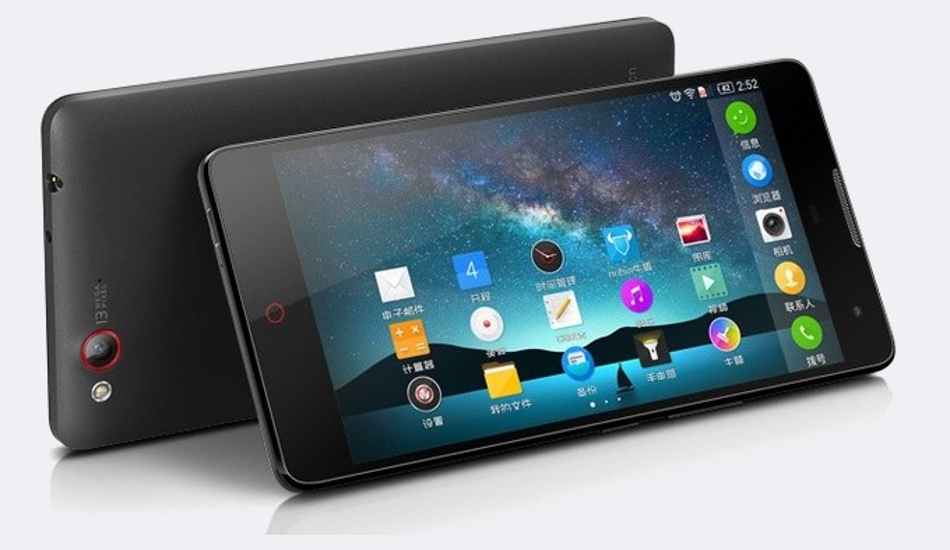 As per the listing, ZTE K88 tablet has a 9.4-inch display that has (1280×800 pixels) resolution and 5 finger gesture support. Besides, it has a Qualcomm Snapdragon 615 (Cortex A53) 1.5 GHz octa-core processor, 2GB RAM, 16GB of internal storage out of which 10GB is reserved for the users, Adreno 405 GPU and Android 6.0.1 Marshmallow operating system. There is no information about its battery or expandable memory. 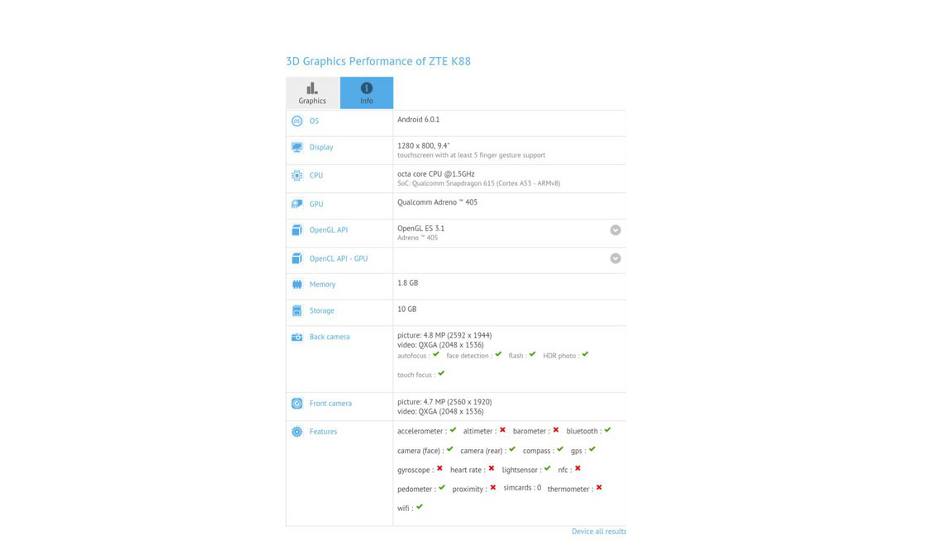 Further, the ZTE K88 has a 5-megapixel autofocus rear camera and an 5-megapixel camera in its front for selfies. The GFX listing shows that the device has connectivity features like Bluetooth, GPS and WiFi. As per the listing, the device has accelerometer, gyroscope, light and proximity sensors as well.