It gives a chance not just to play game but to do some good as well with this charity game.

The game play of Desert Bus is simple but monotonous. Players get to drive a big bus all though a desert with never changing graphics of the straight desert roads. The game has only one goal and that is endurance and has eight hours of game play time which a player can complete in one go if need be.

The players get to play in both daylight and night mode where headlights brighten up the dark desert roads. The bus has been designed for a slight bias towards the right hand side and therefore players will have to always keep their eyes open at all times to succeeds in this game. 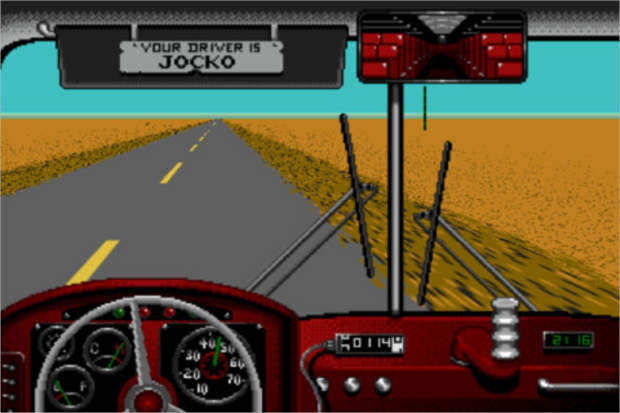 The developer of Desert Bus, Armature pixel is charging a very nominal amount for this game and all the earning form this will directly be given to Child’s Play, a group that helps put video games in hospitals for sick and recovering children to play. 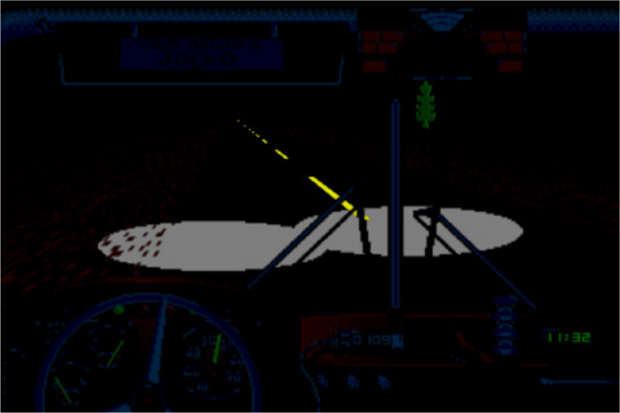 So users who want to taste the action of this new non action packed game can head straight to the Android or the iTunes market through their devices. This game is compatible with devices running Android version 2.1 and above and iOS devices running version 4.0 and above.