Dell is now bringing a new laptop to the US market (as of now) that comes with a detachable screen. The laptop is being launched under the company's Latitude series of laptops as the 'Dell Latitude 7320 Detachable 2-in-1'. It only comes with the option of Intel processors and no AMD CPUs, but in multiple RAM and storage configurations. 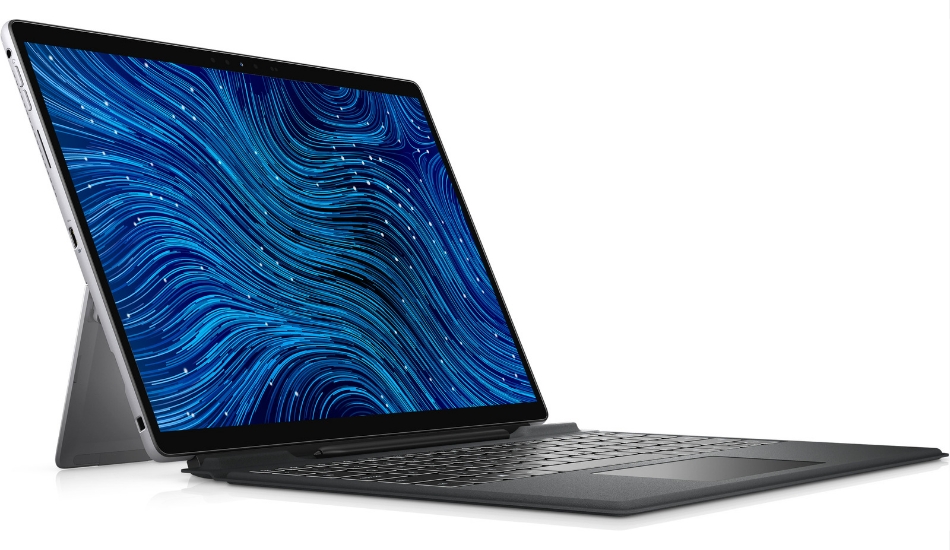 The Dell Latitude 7320 Detachable starts at $1,549 (approx Rs 1.15 lakh) for the base model. It is offered in a single Grey colour variant. The machine will be available for purchase from Tuesday, April 27 in the US and, as of now, Dell has not shared any information about its international availability. 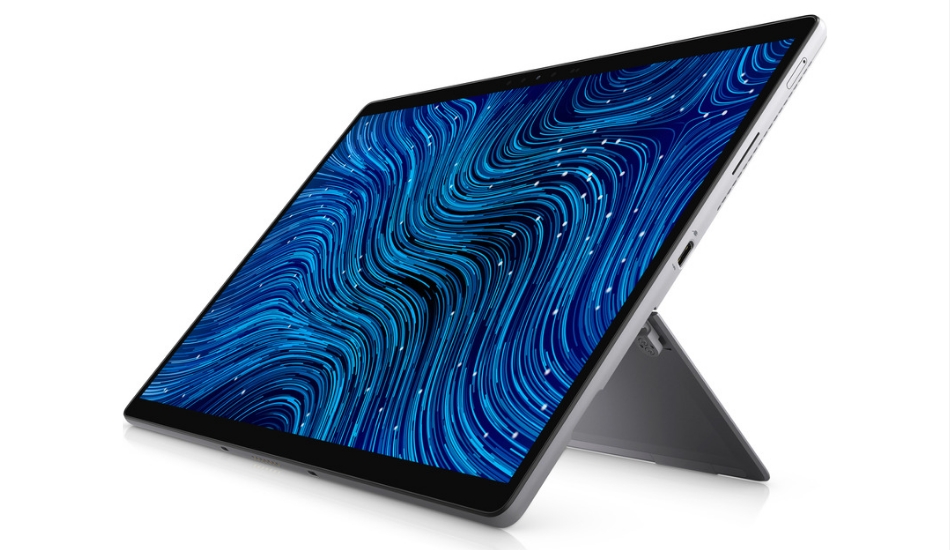 The Dell Latitude 7320 Detachable sports a 13-inch full-HD+ (1,920x1,280 pixels) display that has 500-nits of peak brightness and Corning Gorilla Glass DX protection. The laptop is powered by up to an 11th Gen Intel Core i7 vPro processor coupled with up to 16GB of LPDDR4X SDRAM clocked at 4,266MHz and up to a 1TB PCIe M.2 PCIe SSD. For software, Dell offers three options for the laptop including Windows 10 Pro, Windows 10 Home, and Windows 10 Enterprise.

You get two stereo speakers with Waves MaxxAudio Pro technology and two dual-array microphones. Dell Latitude 7320 Detachable is backed by a 40Whr battery with support for ExpressCharge 2.0. There is a front facing 5-megapixel webcam that supports 1080p resolution as well as a world-facing 8-megapixel camera. Sensors on the laptop include gyroscope, e-compass/ magnetometer, accelerometer, GPS (via WWAN card only), and ambient light sensor.