Dell has uncovered its upgraded Alienware M15 and M17 gaming laptops with some refreshed specifications including faster memory options, more internal storage, and much more.

The upgraded versions of both the 15-inch and 17-inch variants now also have the HDMI 2.1 ports that will help the laptops output better image, especially related to gaming. Along with this, the M17 R4 model now also get an optional 360Hz 1080p display with G-Sync support. 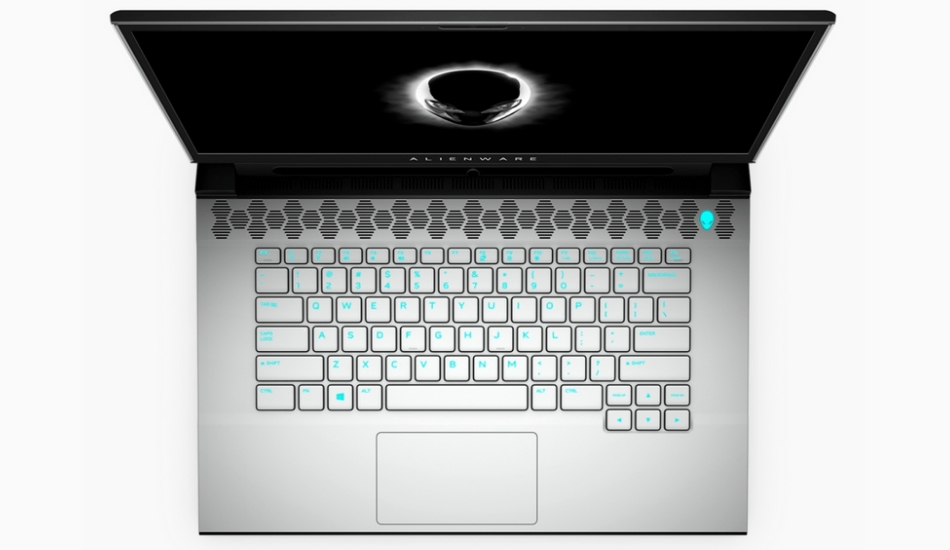 The main highlight lies in the upgraded GPUs as the new machines will be equipped with new RTX 3000 series GPUs by Nvidia. Dell still has to unveil the exact models under the RTX 3000 series of the processors.

The Alienware m15 R4 and Alienware m17 R4 feature 15.6-inch and 17.3-inch displays, respectively. They can be equipped with up to 360Hz full-HD displays (up to 300Hz on the m15 model) or Ultra HD displays with standard 60Hz refresh rate. 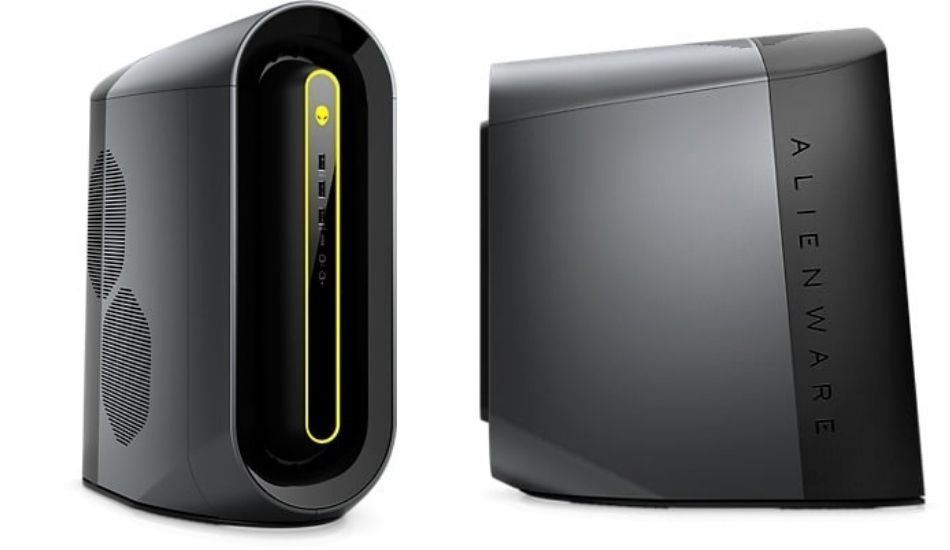 Alienware Aurora Ryzen Edition R10 has “an innovative airflow design and vapor chamber technology that dissipates heat and gives players an extra boost,” as per Dell. 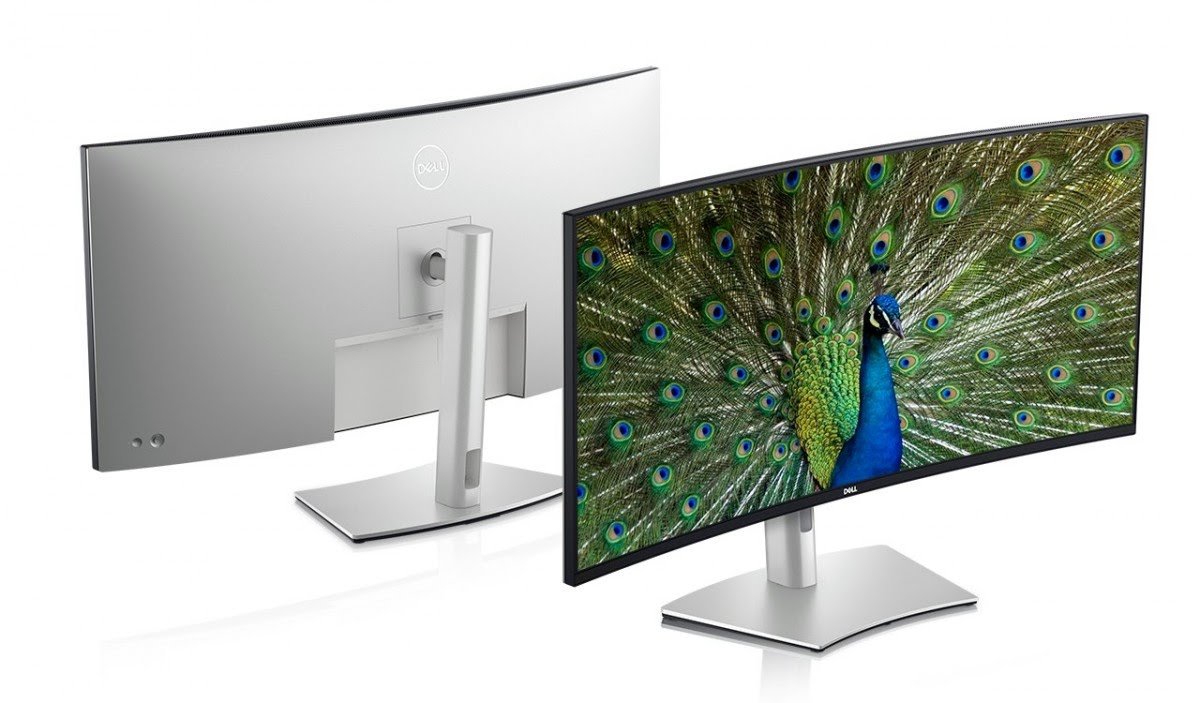 Dell also announced a new WUHD Monitor which is the world’s first 40-inch ultrawide curved WUHD (5K2K) monitor. The monitor will be be available starting January 28 in the US with a starting price of $2,100 (approx Rs 1,53,000).

Connectivity peripherals include a built-in Thunderbolt 3 port that can power devices with up to 90W of pass-through charging. It also features two HDMI 2.0 ports, a DisplayPort 1.4 port, three 10 Gbps USB-A ports, one USB-B upstream port, an Ethernet port, and a headphone jack. On the bottom of the monitor, there is an additional USB-C port and a single 10 Gbps USB-A port.