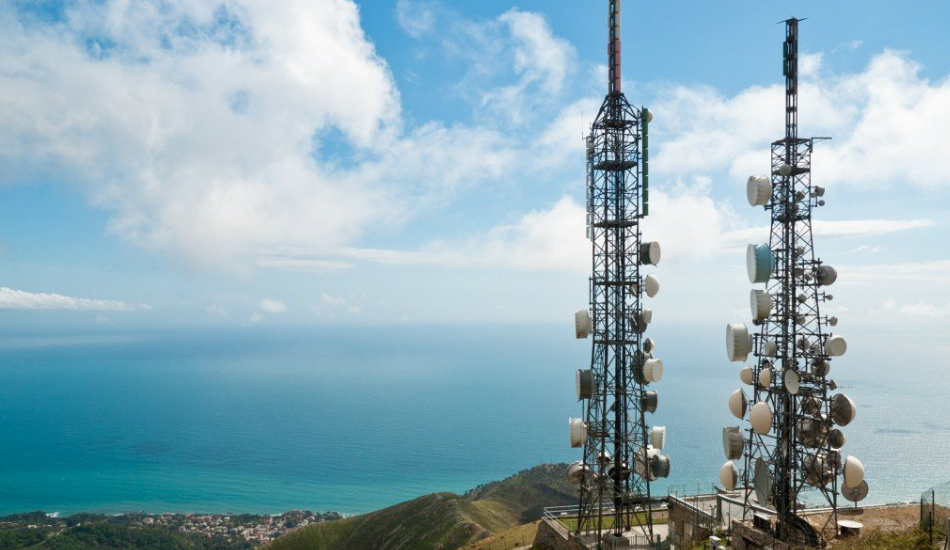 There are close to 1150 mobile tower sites that still await permission and 566 towers have been shut sealed even after payment of Rs 48 crore deposit.

Delhi resident might soon face a major network outage leading to call drops and slow internet as Delhi Municipal corporations have sealed 566 mobile towers in the Indian capital, in spite of having paid close to Rs 48 crore in deposits. According to Tower and Infrastructure Providers Association (TAIPA), these 566 towers belong to a total network of 11,500 telecom towers that span across the capital city which cater to the call and data needs of over 58 million subscribers.

With the ever-increasing demand for cellular connectivity, Delhi needs another set of 1150 telecom towers which already ready for employment but haven’t been given the permission to. This has since affected the ease of doing business and thus failed to address the growing data needs of customers. The 11,500 towers that were initially set up long ago have been shared among telecom providers with a tenancy ratio of 2.2, thus laying importance that Delhi will soon need double the number of towers to cater to the needs of its phone users.

The Delhi Municipal has still not implemented the mediation settlement in spite of paying close to Rs 48 crore as a fee deposit.

Highlighting about the current issue, Director General at TAIPA, Tilak Raj Dua said “Non-implementation of mediation settlement and lack of comprehensive tower policy in Delhi is creating knotty situations for the development of a robust telecom infrastructure. It is the high time that the telecom infrastructure needs to be treated as the essential critical infrastructure like others such as Roads, Transport, and water supplies etc. as the formation of new Digital India solely depends upon the enhanced telecom infrastructure. This street furniture enables emergency services, e-governance, e-health and e-education services and in the near future it will enable newer technologies such as 5G, VR, AI and IoT etc.”