December 11, 3 smartphones get a price cut 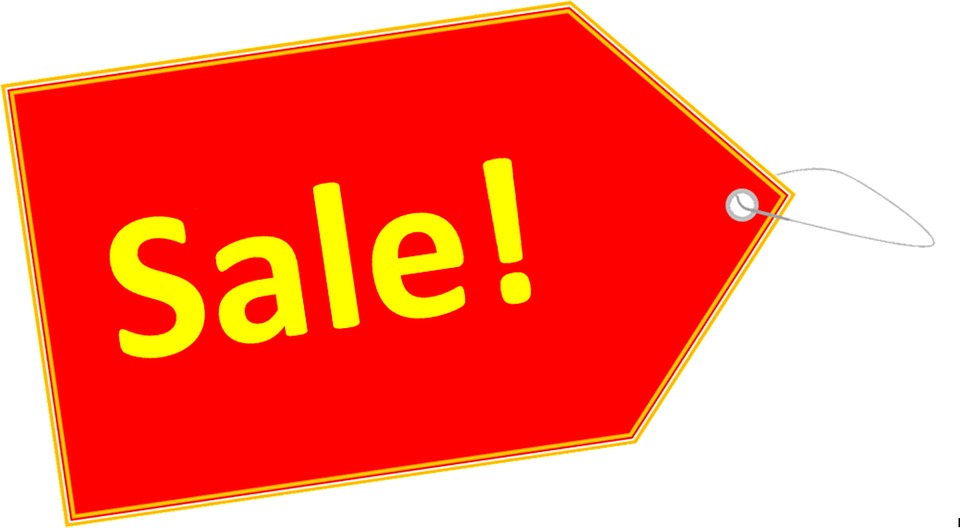 Today seems to be a day of price cuts as Vivo, Xiaomi and Google have reduced the price of one device each. To start withVivo has reportedly reduced the price of Vivo V5s smartphone by Rs 3,000, according to Mahesh Telecom, a Mumbai-based mobile phone retailer. The retailer announced the price cut via its social media platforms (Facebook and Twitter). However, there is no official confirmationfromVivo regarding the same.

Recently, the company had also slashedthe price of Vivo Y53 was slashed by Rs 1,000. As far as the latest price drop is concerned,Vivo V5s was launched in India at Rs 18,990 in April this yearin Matte Black and Gold colour options. Later in July, the companyalso launched Vivo V5s in Blue colour at Rs 17,990. Now after the price cut, Vivo V5s will be available for Rs 15,990. It is also to be noted that at the time of writing the story, Vivo V5s is retailing at Rs 17,990 on Amazon India and Flipkart.

The Vivo V5s sport a 5.5-inch HD (1280 x 720 pixels) 2.5D curved glass display with Corning Gorilla Glass protection and is powered by an Octa-Core 64bit processor with Mali T860 GPU. It comes with 4GB of RAM and 64GB of internal memory, which can be further expandable up to 256GB via microSD card. The smartphone runs on Android 6.0 Marshmallow which is wrapped under Funtouch OS 3.0 and is backed up by a 3000mAh battery. On the camera front, the Vivo V5s sports a 13-megapixel rear camera with PDAF, LED flash and a 20-megapixel front-facing camera with Moonlight Flash for selfies and video chats.

Xiaomi Mi A1 smartphone has received a permanent price cut in India.The device was launched at Rs 14,999and is now available for Rs 1,000 less. So now after the price cut, Xiaomi Mi A1 retails at Rs 13,999 on Flipkart and Mi.com.

Flipkart recently held its Big Shopping days sale on its websitefrom December 7 to December 9 in which the Xioami A1 was available at Rs 12,999. Now after the sale, the device has received a permanent price cut in India. Talking about Xiaomi Mi A1, this is the company’s first Android One smartphone, which is developed in partnership with Google. The phone also comes with Google Assistant. The phone comes with Google Photos free unlimited high-quality storage. This means the photo clicked through Mi camera app, will be saved in automatically on Google Photos in high quality.