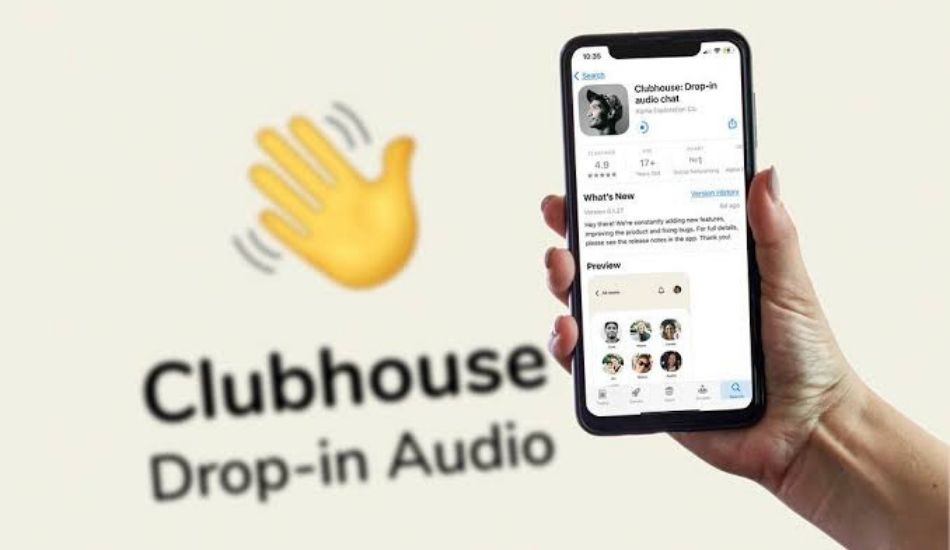 As per reports, the dataset of over 1.3 million users is on sale online that use the Clubhouse app. The company refutes the claims stating its false and misleading

Clubhouse has been subjected to privacy issues in the past but this time, per the claims, the voice-chat app has been a victim of the mass data scraping, as data of over 1.3 million users are now reportedly being sold online. The report comes after Facebook also witnessing a data leak of over 533 million users on its platform which the company denied.

The report comes from CyberNews which suggests that these details, in the hand of bad actors, could lead to targeted phishing, social engineering attacks, or even identity theft. Per the report, the leaked data includes User ID, name, photo URL, username, Twitter handle, Instagram handle, number of followers, number of people followed by the user, account creation date, and invited by user profile name.

Similar to what happened in Facebook’s case, Clubhouse denied the claims stating the data was public profile information and nothing more which is accessible through its app. “This is misleading and false. The clubhouse has not been breached or hacked. The data referred to is all public profile information from our app, which anyone can access via the app or our API”, Clubhouse tweeted.

These data leaks are on the rise as even LinkedIn recently saw a data breach wherein data of over 500 million of its users has been scraped from the platform and has been posted online for sale. The dataset even includes sensitive information like email addresses, phone numbers, workplace information, full names, account IDs, links to their social media accounts, and gender details.

Clubhouse users are now suggested to change their passwords as soon as possible even if the company refutes the claims made by CyberNews. One should remain cautious while accepting connection requests and opening messages on the Clubhouse app.