Apple introduced the iPhone 5s smartphone with new Apple A7 mobile SoC with 64-bit micro-architecture support. Now Intel is gearing up to bring mobile chips with 64-bit micro-architecture support for the Google Android platform. CNET reported quoted Hermann Eul, generation manager for mobile and communications group at Intel, saying at Investor Day that the company is working on 64-bit Bay Trail mobile chipset for both Windows and Android platforms. 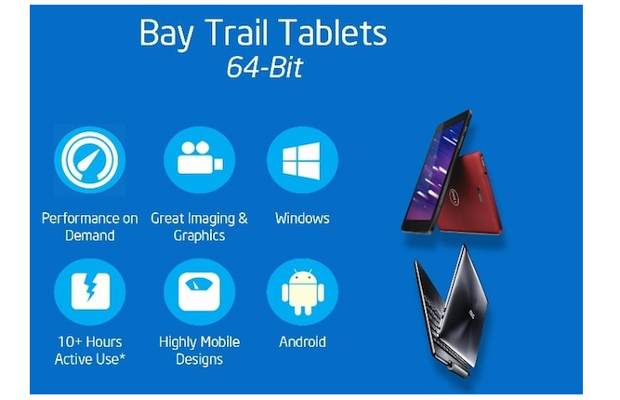 Hermann Eul reportedly stated that while most of the 64-bit efforts have been aimed at Windows, Intel is very much interested in bringing 64-bit computing over to Android as well.