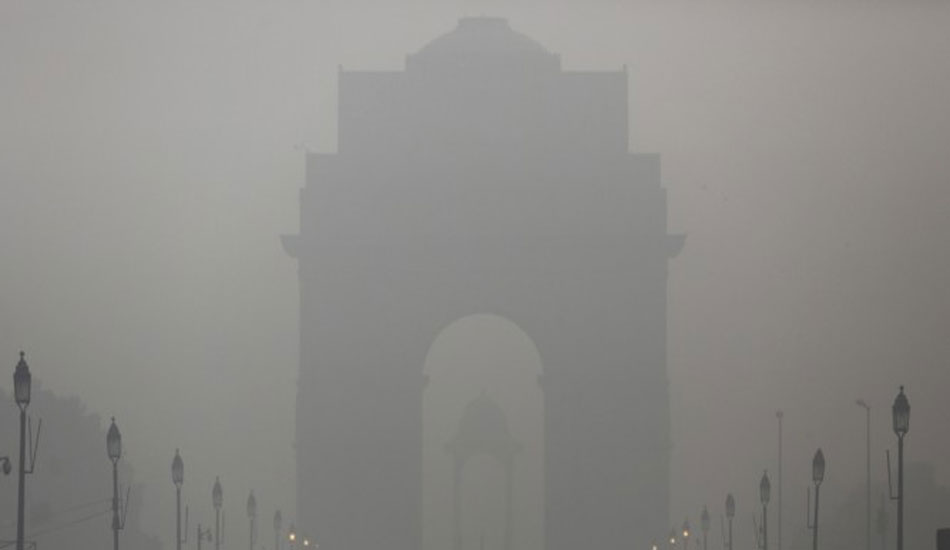 Coolpad has opended its second service center in Hyderabad, according to IANS. The first was in Delhi.

Coolpad is also reportedly planning to open four more experience zones in coming months – three of which will be in Delhi itself while the fourth one will be in Bengaluru.

Coolpad has joined hands with “MARS e-services” as a service partner for expanding its service network across the country, said the report.

Experience centers allow people to know the brand better. Though online sales of smartphones have grown exponentially, many still like to see the phone physically before making up their mind.

Also such centers allow the brand to exhibit their products.

Coolpad boasts many good handsets including the 6 GB RAM based Cool Play 6 that was launched in India sometime back for Rs 14,999.

It sells several other handsets in its Cool, Note, Mega and A series.

Share
Facebook
Twitter
WhatsApp
ReddIt
Previous articleMoto X4 launching in India tomorrow. Here’s everything you should know about it
Next articleXiaomi Redmi Note 4 gets a price cut but for a limited time
RELATED STORIES