Asus has launched the ZenBook Duo and ZenBook Pro Duo laptops with ScreenPad Plus technology which offers a full-width secondary touchscreen for interactive capabilities over the ScreenPad 2.0. The ScreenPad Plus screen can be considered as an extended Touch Bar on the MacBook Pro which has an IPS display with an aspect ratio of 32:9.

At the Computex 2019 event in Taiwan, Asus celebrated its 30th anniversary in the business by launching a slew of new products. These products include the ZenBook Edition 30, ZenBook Pro Duo, ZenBook Duo, VivoBook S14 and S15 with ScreenPad 2.0, ZenScreen Touch and ZenFone 6 Edition 30. 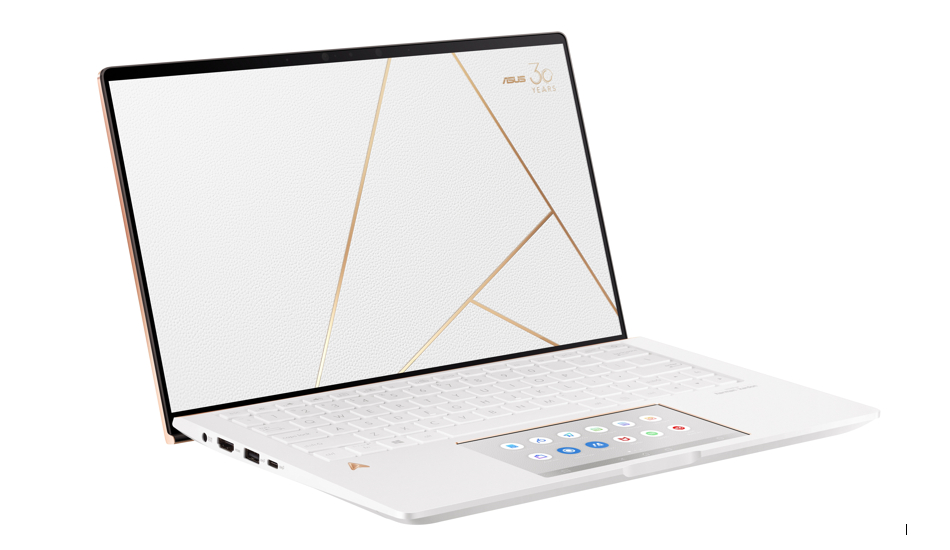 The limited-edition ASUS ZenBook Edition 30 comes with leather and gold finish, similar to the one found on the HP Folio. The laptop comes features a set of premium accessories, including a Pearl White mouse, a leather-look box and mouse pad and a genuine-leather sleeve. It can be powered by up to 8th Generation Intel Core i7 quad-core CPUs, NVIDIA GeForce MX250 graphics, 16GB RAM, ultrafast PCIe SSDs and gigabit-class Wi-Fi. There’s also a four-sided frameless NanoEdge display, with a 95% screen-to-body ratio and the laptop also equips the new ScreenPad 2.0 technology which offers a secondary screen for better multitasking and productivity.

Asus has launched the ZenBook Duo and ZenBook Pro Duo laptops with ScreenPad Plus technology which offers a full-width secondary touchscreen for interactive capabilities over the ScreenPad 2.0. The ScreenPad Plus screen can be considered as an extended Touch Bar on the MacBook Pro which has an IPS display with an aspect ratio of 32:9. 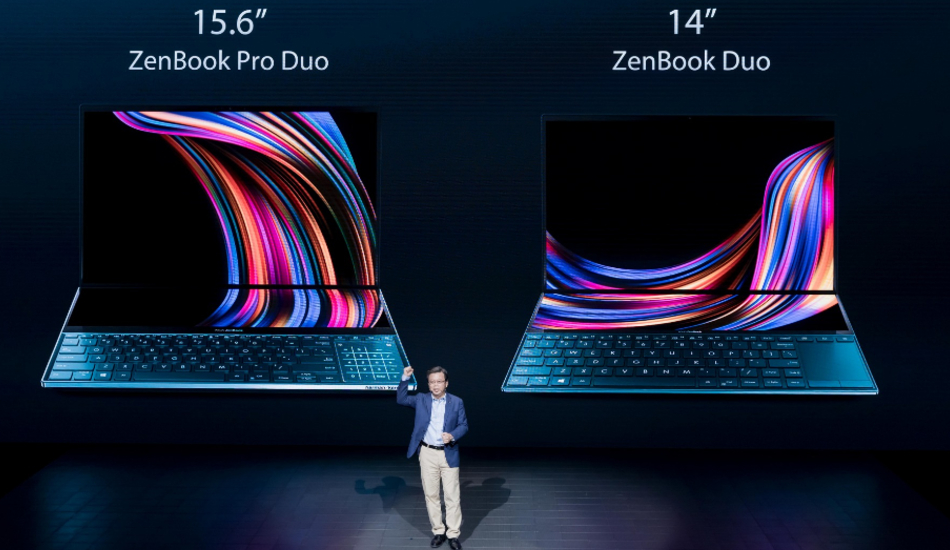 The ZenBook Pro Duo has up to an eight-core Intel Core i9 processor with an Nvidia RTX 2060 GPU. Connectivity options include Thunderbolt 3 port, two USB-A ports, a headphone jack, and a full-sized HDMI port. There’s a 15-inch 16:9 OLED 4K panel on the Pro Duo while the standard Duo equips a 14-inch FHD screen as the primary display.

The VivoBook S14 and VivoBook S15 also feature the new ScreenPad 2.0 secondary screen housed inside a metal chassis and ErgoLift hinge design. The laptops come in Moss Green, Punk Pink, Cobalt Blue, Transparent Silver, and Gun Metal colours with a frameless four‑sided NanoEdge display that has thin bezels with a thickness of up to 5.2 mm which contributes to the 88 percent screen‑to‑body ratio of the display. 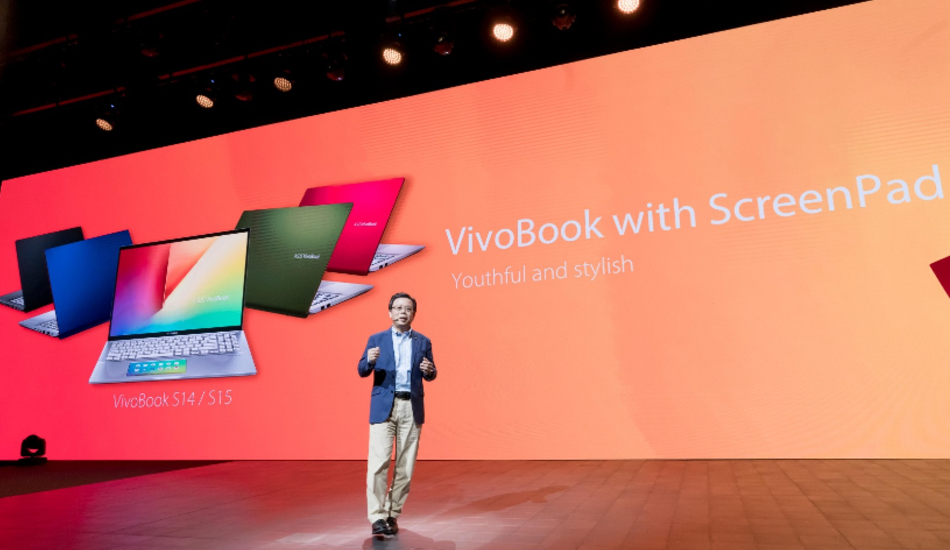 ASUS also announced that it is bringing ScreenPad 2.0 as an update to ZenBook 13/14/15 and ZenBook Flip 15 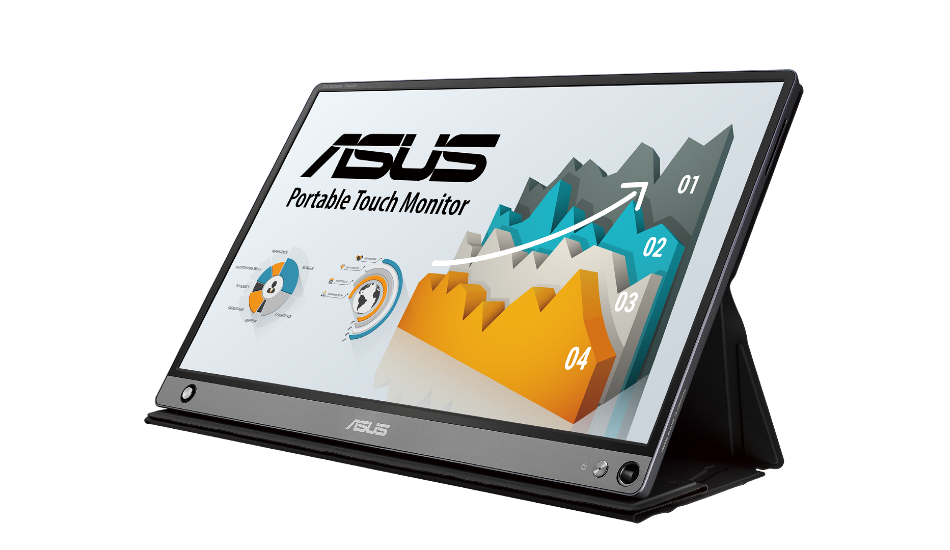 Asus’ ZenScreen Touch is a Full HD portable monitor which comes with its own 7800 mAh battery. There’s a 15.6-inch 1080p touchscreen on the ZenScreen Touch which offers 10-point touch support and gestures. It also comes with an optional overlay of Android menu buttons (Back, Home, Recent and Rotation) as virtual keys. Connectivity options include hybrid-signal USB Type-C and Type-A ports and micro-HDMI for connecting laptops, smartphones, cameras, and video game consoles. 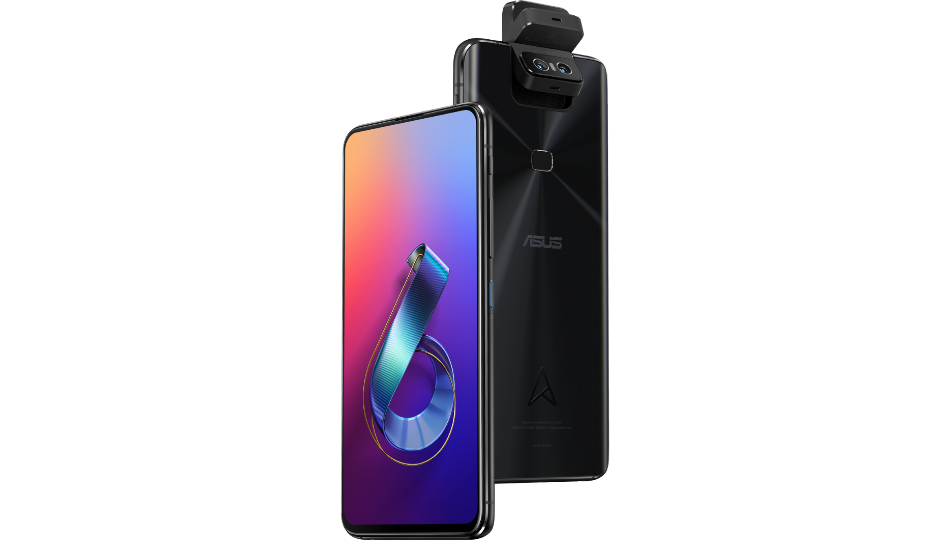 ASUS ZenFone 6 Edition 30 is the luxurious limited-edition 30th Anniversary version of the original ZenFone 6 which was announced earlier this month(https://www.themobileindian.com/news/asus-zenfone-6-with-flip-camera-snapdragon-855-chipset-announced-26353). The phone features a Matte Black 3D-curved glass at the back with Zen-inspired concentric-circle patterns and a 6.4-inch notchless NanoEdge all-screen display on the front. While the rest of specifications remain the same, the Edition 30 variant also comes with 12GB RAM and 512GB of internal storage. There’s also an Edition 30 logo embossed at the back of the phone.