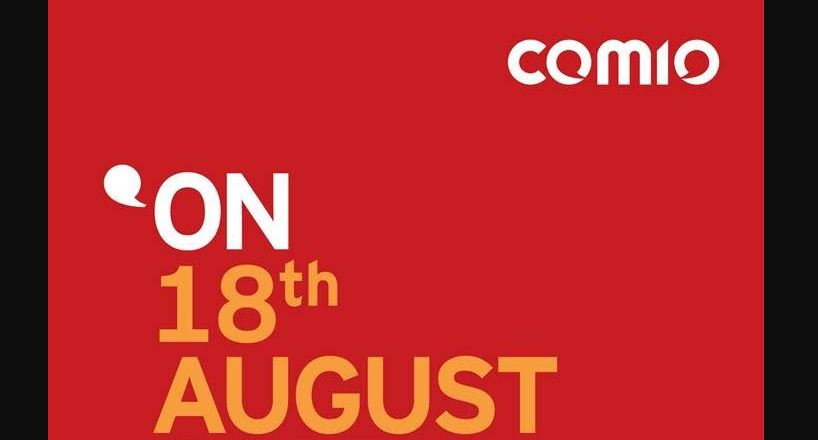 Comio,a new entrant in the Indian handset space, is all set to launch two new smartphones – S1 Lite and C2 Lite smartphones, on February 15 in India. The devices will be priced below Rs 8,000.

Though it is not confirmed bt ComioS1 Lite may have a 5.5-inch display, 2GB of RAM and 32 GB internal memory. In the optics department, 13-megapixel rear camera and 8megapixel front camera are expected. The colour options one can expect are black, blue, and soft gold colours.

At the time of launch, Comio had announced an interesting after-sales service offering. As per the offer, a special buyback and upgrade option would be provided to the consumers that will allow users to upgrade their old smartphone. Under the proposals, users will get an assured 40 percent return on their existing Comio phones.

Again in October 2017, Comio added a new member to its smartphone portfolio – C2. The phone was priced at Rs 7,199. Coming to some key specifications, the Comio C2 sports a 5.2-inch HD IPS display with a screen resolution of 1280 x 720 pixels. The phone is powered by a 1.3GHz quad-core MediaTek processor along with 2GB of RAM and 16GB of internal storage.