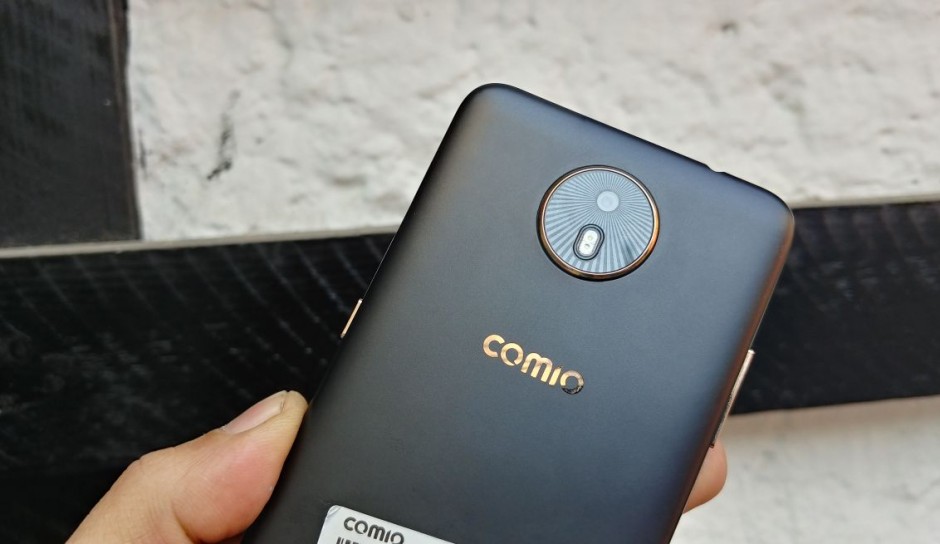 Comio India CEO Sanjay Kalirona told all of their distribution channels that the company has been forced to shut down its India operations. Kalirona revealed that his company was forced down this path following lack of capital investment from parent company TopWise Communications.

Comio India, a smartphone brand which established itself only a year ago and shutting its operations in the country owing to the lack of support from parent firm Topwise Communications based in China. The company has confirmed that it’ll seize to exist and close operations by February 2019 after settling all pending issues. Meanwhile, Comio India has filed a police complaint against its parent company for closing its operations immediately without honouring the commitments and withdrawing their after-sales services.

The development comes through a mail shared by Comio India CEO Sanjay Kalirona to all of their distribution channels which stated that the company has been forced to shut down its India operations. Kalirona revealed that his company was forced down this path following lack of capital investment from parent company TopWise Communications. To add to its woes, the Chinese parent company failed to settle all the pending issues regarding paying the required liabilities.

As a result, Comio India has now filed a police complaint and also informed about its present situation to all Government regulatory authorities. The company CEO also confirmed that the parent company TopWise never lived up to their end and didn’t deliver the right products at the right time. When they did, they were faced with quality issues repeatedly, leading to losing the competitiveness that was required to get hold of the Indian smartphone market.

Comio India CEO Sanjay Kalirona said, “As a CEO of the company currently I am managing all operations anyhow which is in my hand & authority and trying to take legal and government authorities to help ensure Chinese promoters to settle each and everything and honour their commitments in India”.

Kalirona added “I have given one time price support to all partners to liquidate their stocks. We also cleared all schemes and pay out of distributors till October 2018. We also billed stock to all partners against their credit balance in appearing in our books. Even in this situation, we are running 400 TCSA to help partners to liquidate their stocks. We are smoothly running after sales services and clearing all DOA of partners”.

Not only has Topwise Communication left its India operations high and dry, but its employees are also now being forced to leave the company with no clarity on settlement of their dues. Even if the issues get resolved in the future, it’s now quite sure that Comio India will seize to exist by the start of 2019 after having sold 9 lakh devices across its 9-phone catalogue in a span of a year.