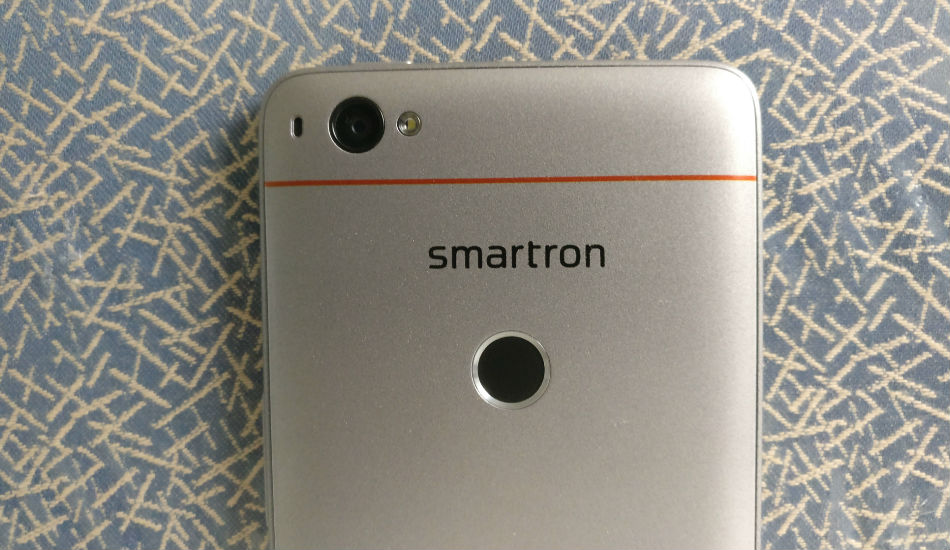 The new smartphone will have 5000mAH battery, the publication quoted its sources as saying.

Smartron, which once brought a phone inspired by Sachin Tendulkar, is reportedly planning to launch a phone with a huge 5000 mAh battery.

According to Gizbot, the company is set to launch a phone called TPhone P in India on January 18 at very competitive price.

The new smartphone will have 5000mAH battery, the publication quoted its sources as saying.

Further the report claimed that the upcoming phone will boast a metal body along with 32 GB internal memory which is expandable up to 128 GB.

The company is expected to launch the new smartphone on January 18.

The so called Smartron Tphone P will be available via Flipkart, claimed the report.

Other features of the phone are not known right now.

(Note: Image for representation only)