Clubhouse to be available for everyone sometime this summer 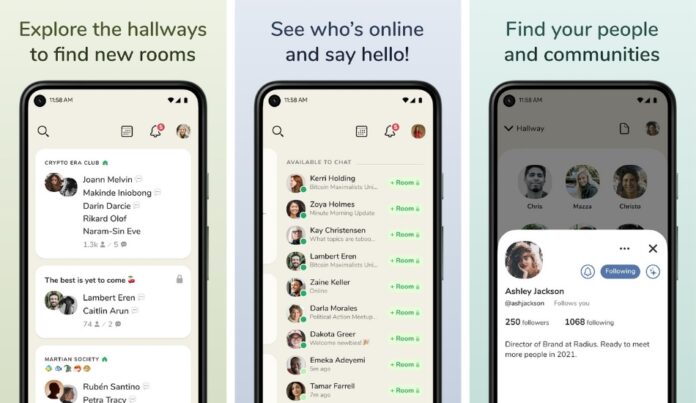 Clubhouse is aiming for a general release sometime this summer, meaning it will be available for every future user without an invite

It hasn’t been a complete month since Clubhouse arrived on Android and it seems like the app developers are in no mood to let the development of the app slow down. During a town hall held on the app, Clubhouse noted some of the developments it has been working on.

The social media audio-chat app aims for a general release sometime this summer meaning it will be available for everyone to use, thereby scrapping the invite system it is currently based on.

The next update it shared is that the app has crossed the 2 million users mark on Android phone on a per day basis. This means the app doubled its user base just in a week after global launch, and that too while the invite system is in place.

Heading for general release sometime this summer! That means the next few updates will be about discovery, notifications, and less visible but very crucial improvements

Clubhouse has acted as the leader of the pack when it comes to an app that lets you talk to strangers as after it got popular, many other famous apps such as Twitter, Telegram, Reddit, etc started working on the same functionality as well.

Clubhouse was revealed back April 2020 and had been an iOS exclusive app until this year. Back in April of 2021, the app decided to launch a monetisation feature for its creators on the platform. Clubhouse says that it will not receive any amount of money that is sent to the creators by the users.

The audio-based social network company said a small card processing fee will be charged by its payment processing partner, Stripe