Clubhouse Android Beta coming to India on May 21 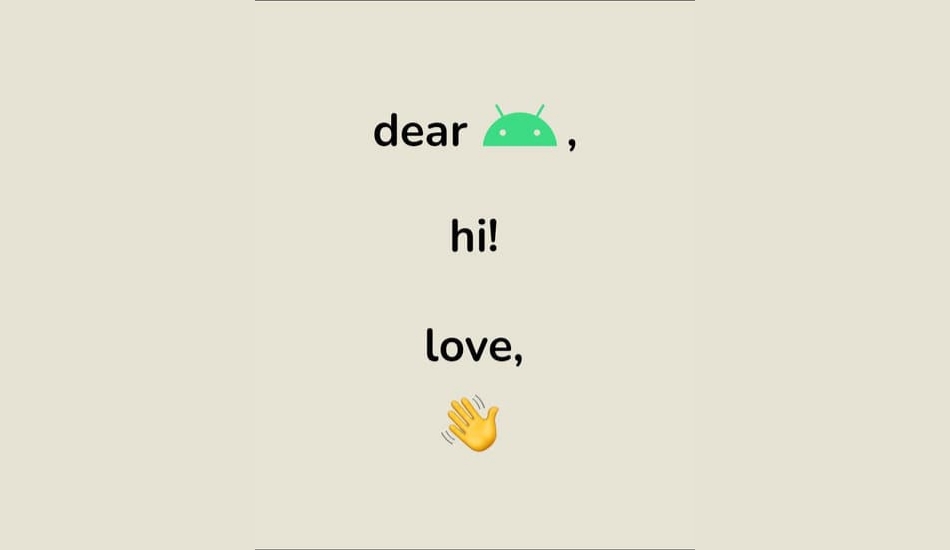 Clubhouse has announced the launch timelines of its beta Android app for the whole world.

Clubhouse has announced the Android app beta launch timeline for many countries including India. The app was launched as Beta in the US in the past and the beta is now expanding to more countries.

The developers of the app have shared the development over Twitter as per which the app is coming to the rest of the world with exact launch timelines for countries including Brazil, India, Japan, Nigeria, and Russia.

The app is coming to Japan, Brazil and Russia on Tuesday (yesterday) while in Nigeria and India, it will be available on Friday morning. The rollout will continue throughout the week and the beta will be available globally by Friday afternoon.

Note that this is a beta while a stable version is yet to be announced. In our usage so far, we haven’t experienced any major bugs on the Android beta.

To compete with Clubhouse, Twitter recently announced a wider rollout of the Twitter Spaces feature and says that anyone on Twitter with 600 or more followers can now host their own Spaces. The functionality is more or less similar to what Clubhouse has had since the beginning.