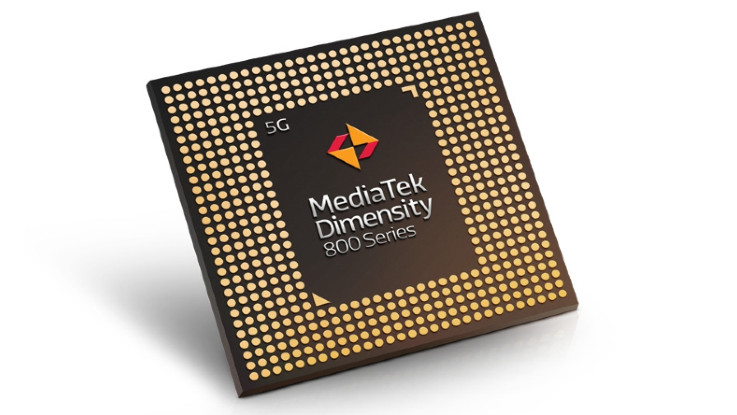 The company has revealed that the chipset has already started shipping to OEMs and Dimensity 800-powered smartphone will arrive in the first half of 2020.

MediaTek has announced the launch of its latest 5G processor, MediaTek Dimensity 800 5G, at the on-going Consumer Electronics Show (CES) 2020. The company has revealed that the chipset has already started shipping to OEMs and Dimensity 800-powered smartphone will arrive in the first half of 2020.

The latest chipset from MediaTek is built using 7nm process. The Dimensity 800 integrates MediaTek’s 5G modem and it supports two carrier aggregation (2CC CA) for 30 per cent wider high-speed layer coverage. The chipset is designed to support stand along and non-stand alone sub-6GHz networks and it also features multi-mode support for every cellular connectivity starting from 2G to 5G.

It also features APU 3.0, which is designed to process AI-specific tasks. The chipset supports up to 64-megapixel camera sensors along with multi-camera setup with up to 32-megapixel + 16-megapixel. It also features multi-frame 4K HDR capabilities and it can support up to 90Hz Full HD resolution displays.

“MediaTek has already launched its flagship 5G smartphone solution, the Dimensity 1000, and with the 800 series 5G chipset family, we are bringing 5G to the mid-tier and mass market. The Dimensity 800 series will power the new premium segment for 5G, bringing consumers flagship smartphone features and performance at mid-range price points,” TL Lee, Head of MediaTek’s wireless business unit, said in a statement.