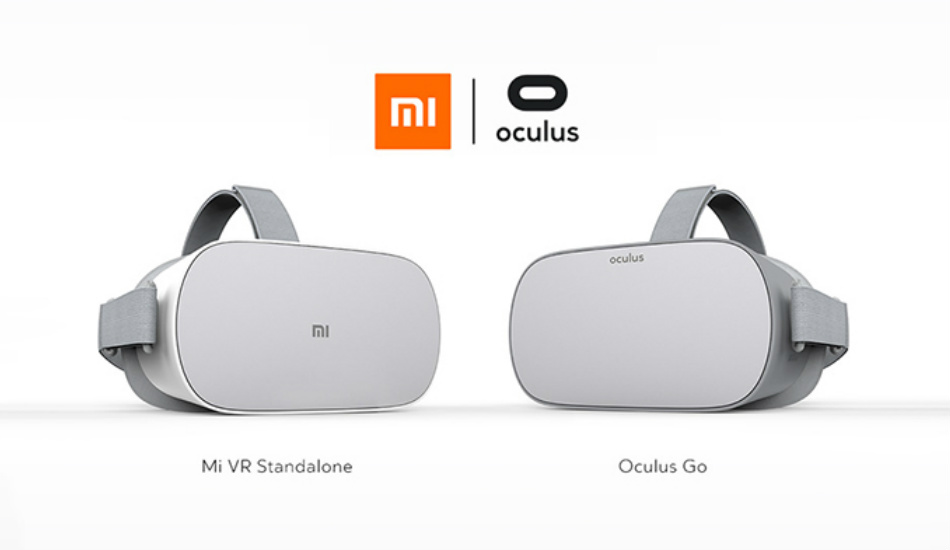 Facebook has revealed that it is working with Xiaomi to launch the Oculus Go VR headset for the global market.

Facebook has today announced its partnerships with Xiaomi and Qualcomm to build the next generation of VR products for the masses at the Consumer Electronics Show (CES) 2018.

Facebook has revealed that it is working with Xiaomi to launch the Oculus Go VR headset for the global market. Both the companies jointly announced Mi VR Standalone, which is exclusively meant for the Chinese market.

The Oculus Go and Mi VR Standalone are both powered by the Qualcomm Snapdragon 821 Mobile VR Platform. “We’ve worked closely with Qualcomm to deliver the highest possible level of performance to meet the high computing demands of the standalone VR product category,” Facebook said in a blog post.

Mi VR Standalone shares the same core hardware features and design as Oculus Go and supports the Oculus Mobile SDK, enabling existing Oculus developers to easily bring their content to the Mi VR platform in China. Xiaomi is working directly with Oculus developers to localize some of the most popular content from the Oculus Store and to bring it to the Mi VR Store in China.

To recall, Facebook announced a new member of its Oculus VR headset family in October 2017. The VR headset is dubbed as the Oculus Go and the headset is priced at $199 (Rs 12,800 approx) and it will ship in early 2018.

The Oculus Go is the next generation VR headset that is capable to run games by itself. It does not require any phone to sit inside or stream the video game from a PC.The headset comes with motion controller similar to the Samsung Gear VR’s remote. The remote has a touchpad and trigger which makes it easier to navigate through the games. TheVR headset features new lenses, a 2560×1440 screen, and built-in audio into the headset, which means they can be used without headphones.