The tablet is being manufactured by Asus and will come with Android 4.0 operating system.

Popular graphics and mobile chip solutions provider, Nvidia, has showcased a 7 inch tablet, which the company claims has identical hardware specs to the Transformer Prime tablet but with a much pocket friendlier price tag of almost Rs 13,000. The device is being manufactured by Asus. 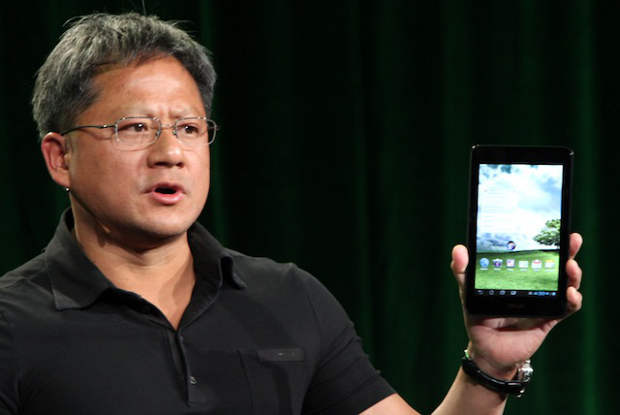 The tablet, which was unveiled during the ongoing Consumer Electronics Show 2012 in Las Vegas, USA, has not been named and will compete with low cost tablets like Amazon’s Kindle Fire.

Nvidia’s chief executive officer, Jen-Hsun Huang, did not share much about the specifications of the tablet during his presentation at CES. However, he said that the 7 inch tablet will be based on Nvidia’s latest quad core processor – Tegra 3, and will feature the latest Google Android Ice Cream Sandwich operating system. 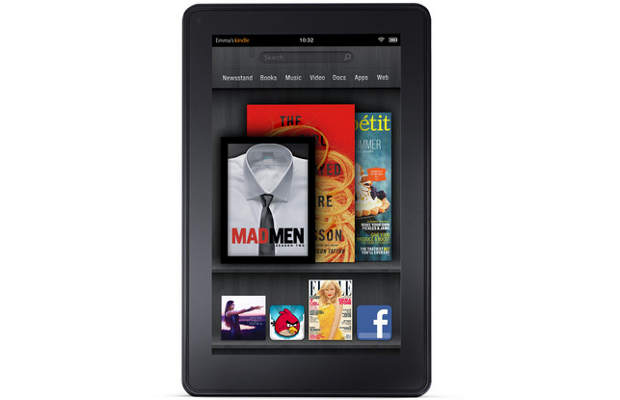 Huang also pointed out the fact that the Nvidia Tegra 3 processor is not exactly a quad core processor as it also features a fifth core that is meant for low performance computing and applications.

Asus Transformer Prime is the first tablet ever to feature the Nvidia Tegra 3 processor and it will soon get the Android Ice Cream Sandwich update as well. Asus also plans to come out with a 3G version of the Transformer Prime tablet as soon as March this year. Besides, the tablet will also get the GPS capability via an update which is expected in just a few weeks. 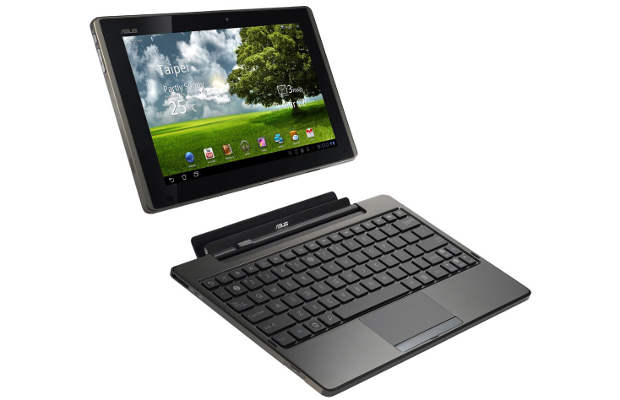 The tablet is expected to be announced by the second quarter of this year but till now no official confirmation has been received on this.