Celkon Signature One A107, A9+ now available

As reported by The Mobile Indian earlier, Celkon has made its Signature One A107 Android smartphone available in the market for Rs 6,999. The Celkon A9+ is also available for Rs 3,299. Both the phones are though available from Snapdeal as of now and are expected to be made available from other online retailers in due course. 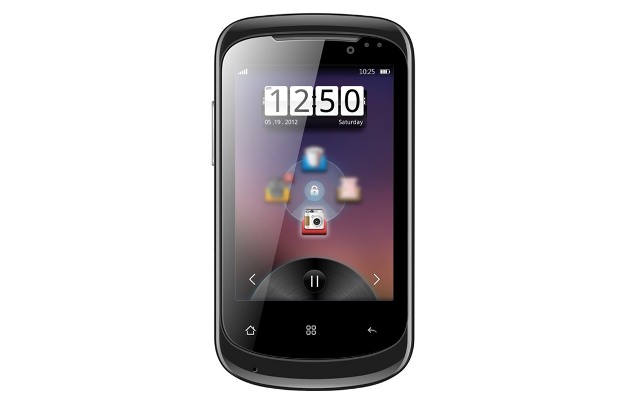 Celkon Signature One A107 too is a dual SIM handset and comes with much better specification as its price suggests. It has Android ICS operating system, 1 GHz processor, 512 MB RAM, 5 inch capacitive touchscreen, 8 megapixel rear camera, 0.3 megapixel front camera, 32 GB expandable memory, and a 2100 mAh battery.