Celkon, a Hyderabad based mobile phone manufacturer, has launched three new Android phones, called A27, A220 and A225. All the three phones come with 1 GHz dual core processor along with 512 MB RAM and dual SIM configuration. 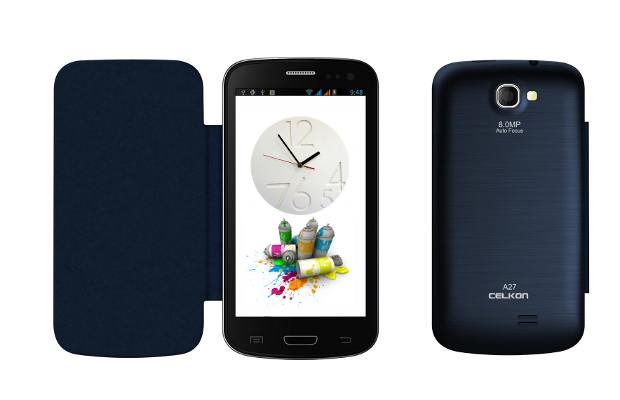 The Celkon A225, which is priced at Rs 9,299, has the best feature set such as a 4.7-inch FWVGA (854 x 480) IPS display and Android Jelly Bean 4.1 operating system. The phone sports 4 GB internal memory, 2100 mAh battery, an 8 megapixel rear camera and a 2 megapixel front camera. The phone also supports up to 32 GB of expandable memory. 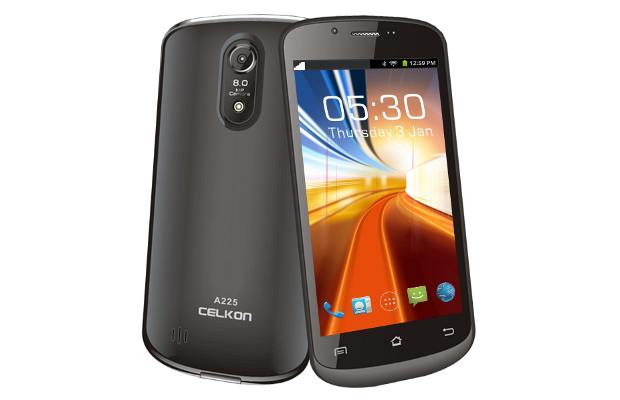 The other two phones – Celkon A27 and Celkon A220 – are based on Android 4.0 aka ICS operating system and have 4.63-inch FWVGA display and 4 GB internal memory. The A27, which is the more expensive of the two with a price tag of Rs 8,999, has a bigger 8 megapixel rear camera and a 2 megapixel front camera. It has a slightly smaller 1800 mAH battery though compared to the 2000 mAh battery of Celkon A220 which costs Rs 8,499. You also get a back cover with a pouch with Celkon A27.

The A220 has a 5 megapixel rear camera and a 1.3 megapixel front camera.

Y Guru, managing director of Celkon, said, “Celkon is going to launch more than 30 smartphones this year at various price points. With 6 lakh handset sales per month across India, Celkon is the 3rd biggest Indian Mobile brand. Currently, Celkon smart phones contribute 35 per cent of their revenues and we want to take it to 60 per cent this year.”