Celkon, Intex to join the Google Android One program 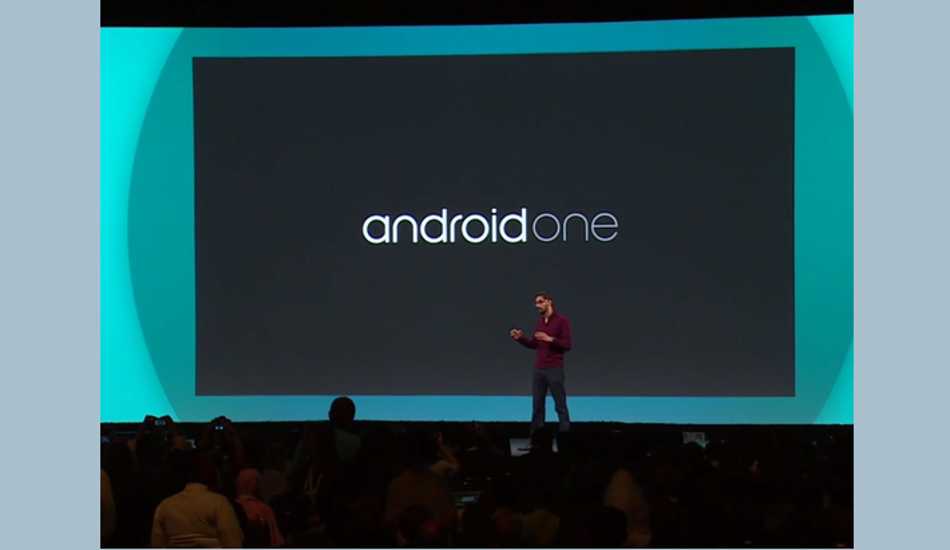 Celkon is the fourth Indian company to join the Android One Program and the Intex Technologies would be fifth one. The Android One initiative basically involves Google Android software engineers to choose a hardware that can run the stock Android experience without hiccups. An ideal configuration might include a dual-SIM device, 4-inch or higher display, removable memory card and rear camera.