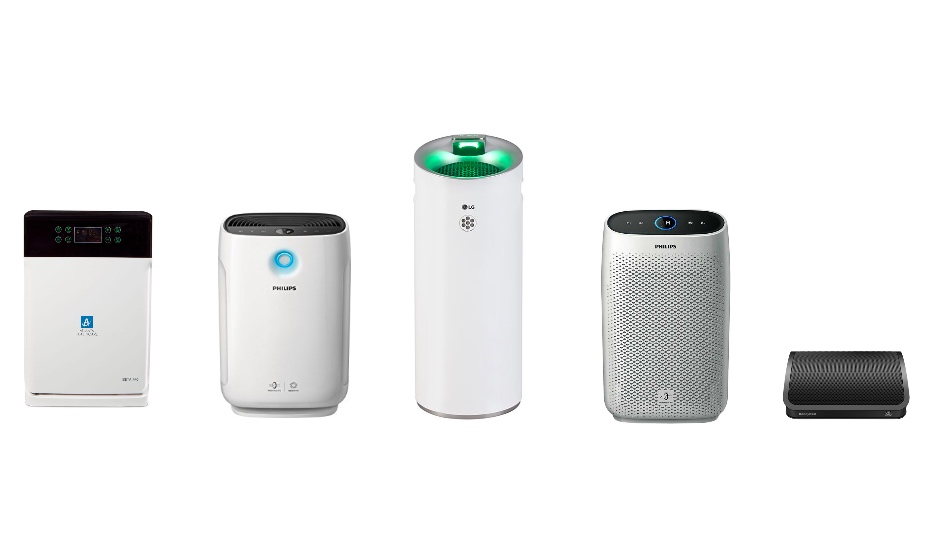 One of the leading camera manufacturers, Canon has announced the launched its latest mirrorless camera EOS M100 in India. The EOS M100 will be available on all major retail stores across the country at a starting price of Rs 39,995.

The Canon EOS M100 camera is specially designed for the selfie generation, giving a reason to upgrade to a real camera rather than using a smartphone camera. Similar to the EOS M5 but in a smaller in body size and cheaper in price.

The camera has an ISO range of ISO 100-25600. The device comes with a 3 Inches touchscreen has approximately 1.04 million pixels, letting you preview images in high details and it also pivots a full 180 degree, means flip the screen for perfect selfie.

With the Canon’s UI creative assistant and using high ISO(6400) setting, you don’t have to worry about capturing pictures in low light, just click the button and leave all the work to EOS M100.

And with the build in WiFi and Bluetooth makes it more compatible with the generation allowing you to easily share pictures on social media.