On paper, both the Yu Yureka and Redmi Note 4G have almost identical cameras but here again it is proved why numbers can be misleading when it comes to camera output.

In India we still don’t have pan India availability of 4G services but inspite of that Yu Yureka and Xiaomi Redmi Note 4G, which are priced less than Rs 10,000 and have 4G connectivity, have gained a lot of traction among people who are looking to buy a new smartphone. 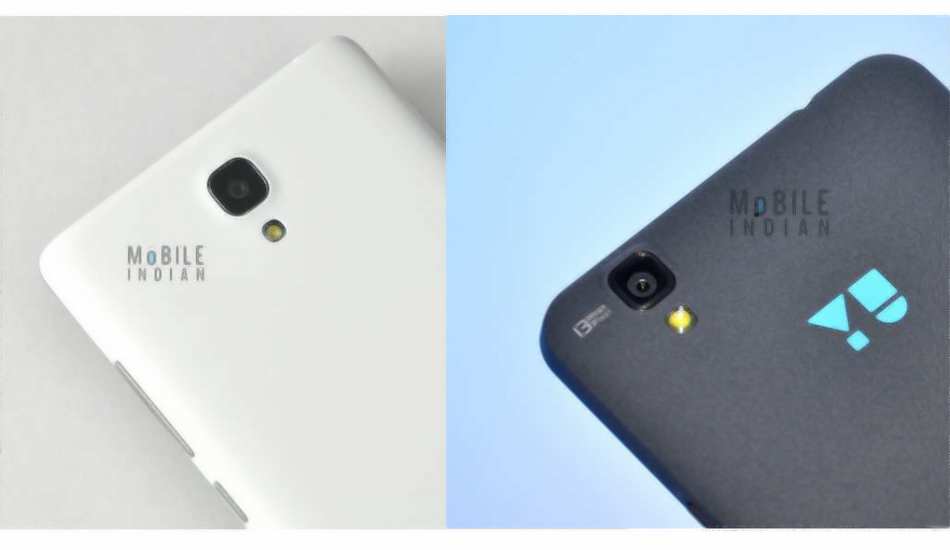 We have already done detailed review of both the devices and today we are presenting to you comparison of both the smartphones’ rear camera output.

Yu Yureka review: You need to explore it to get the most out of it

As far as the camera specs are concerned Yu Yurek has a 13 megapixel rear camera with f2.2 aperture and Sony Exmor sensor and 5P lens. The camera can capture slow motion videos in 30 FPS and has auto focus functionality. In the front, it has a 5 megapixel camera with 4P lens and OV5648 sensor.

On the other hand, Xiaomi RedmiNote 4G has a 13 megapixel rear camera and a 5 megapixel front camera. The rear camera comes with CMOS sensor, F2.2 Aperture and auto focus capability.

Close up shot in daylight

We took a close up picture of a flower pot in daylight without flash and kept the settings on auto mode using the rear camera of Yureka and Redmi Note 4G.

The picture clicked using Yu Yureka was depicting the original colour of the object as compared to that of Redmi Note 4G. Even in the detailing and focusing department Yureka was better. Snap from Redmi’s camera had a slightly darker shade. 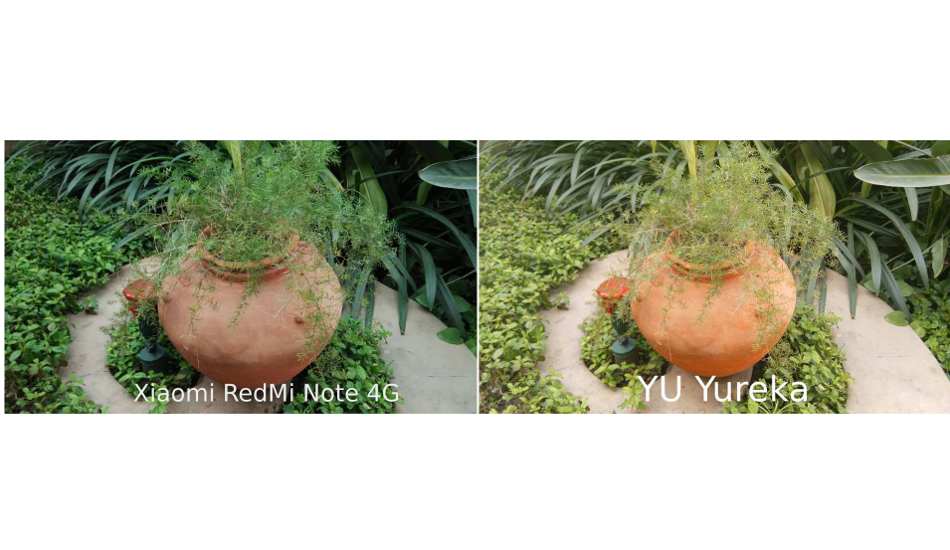 The landscape picture that we clicked was shot on a gloomy day, and we haven’t used any other lighting source, even without flash. The picture shot using Yureka again was more closer to reality, with true colours as compared to that of Redmi Note 4G. Also, when we zoomed the picture both showed the same level of pixilation and lacked detailing. 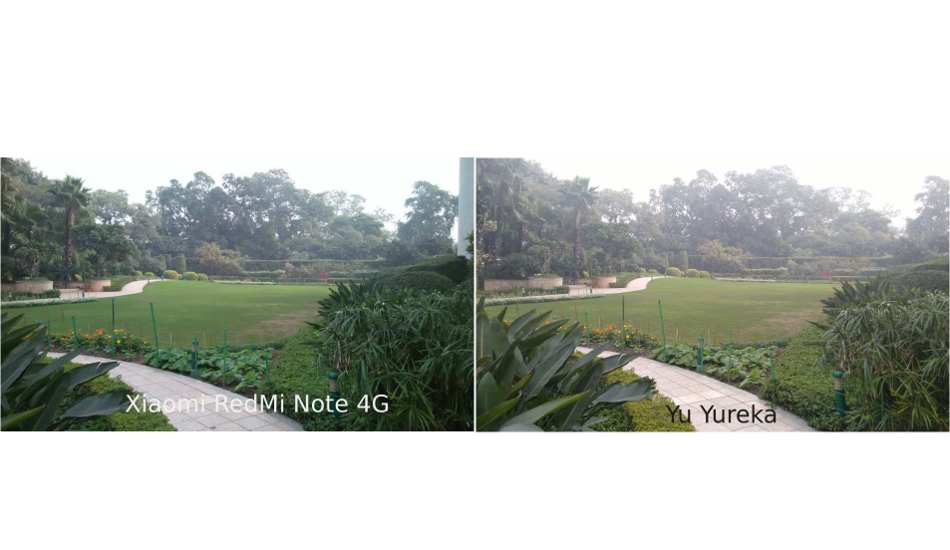 In close up shots (in overcast conditions), the Xiaomi Redmi Note 4G again couldn’t offer as much detail as Yu Yureka. 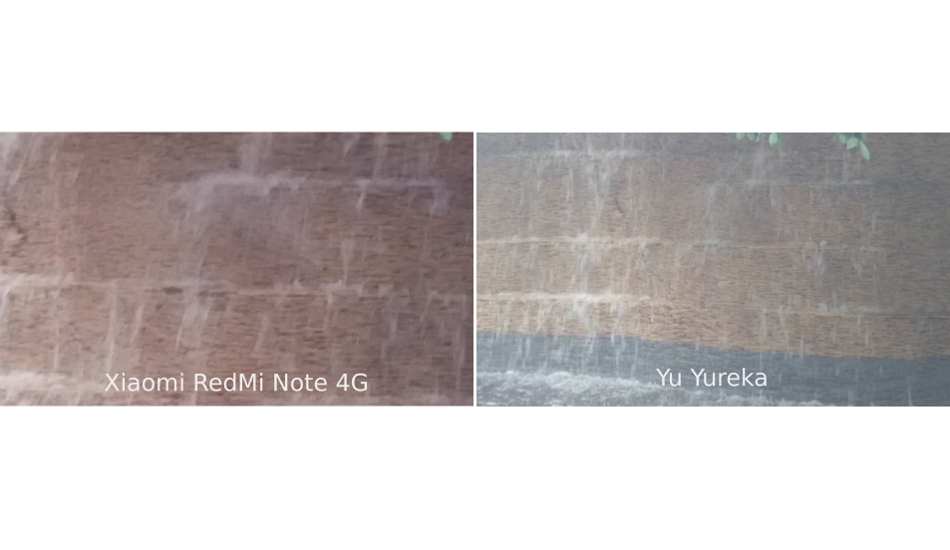 After taking shots in natural light, we tested the rear camera’s capability in artificial light without flash. Here again, we felt that camera of Redmi Note was clicking pictures a shade darker than the subject’s original colour and in couple of areas it was extra brighter. 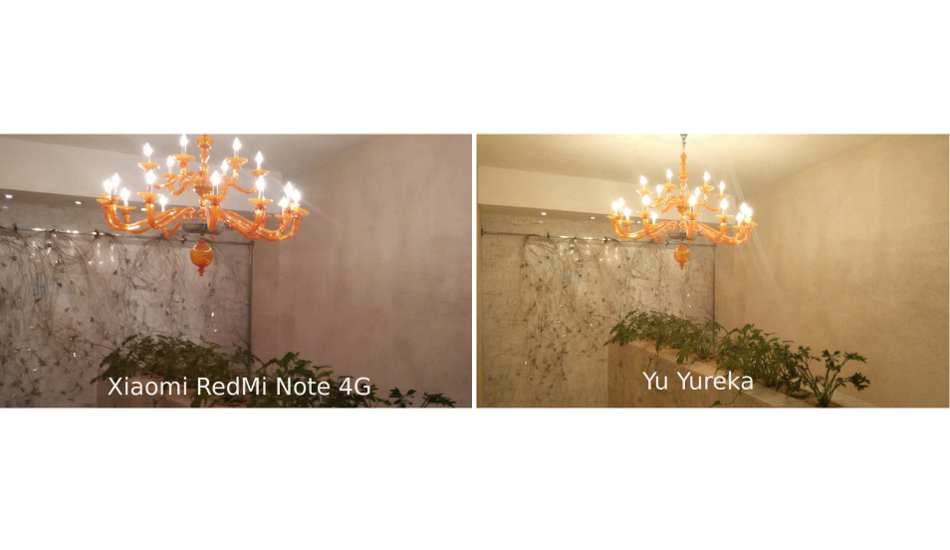 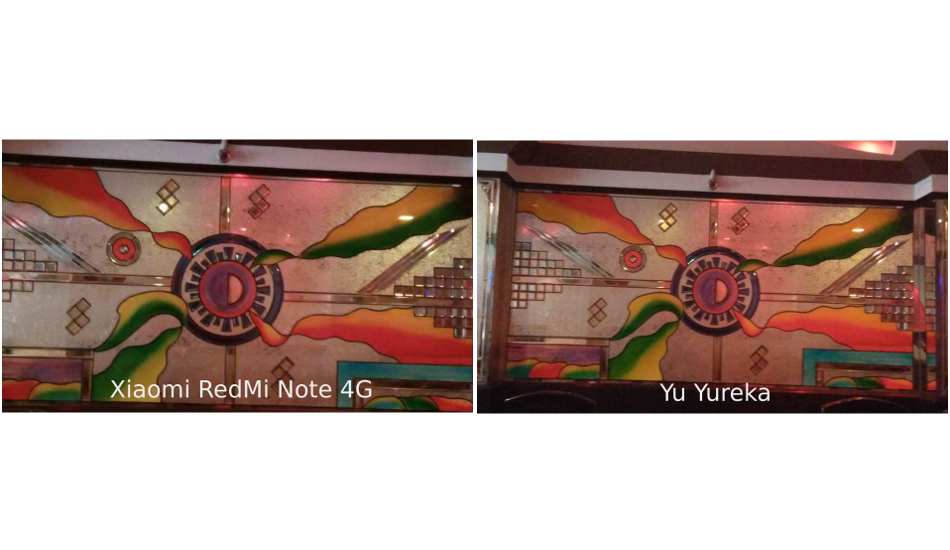 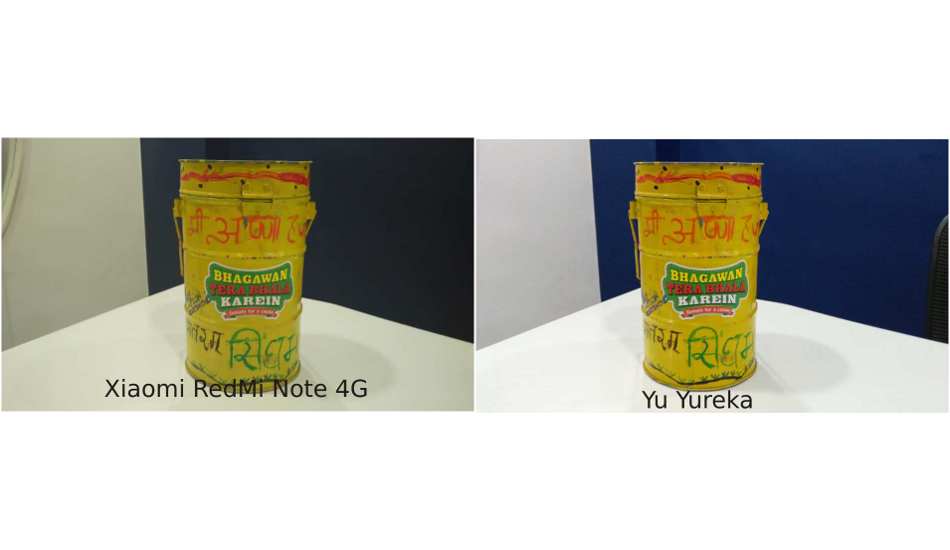 When we clicked close up pictures with flash in Artificial light, we felt the colours in snaps captured using Redmi Note looked washed out and detailing was on the lower side as compared to that of Yu Yureka. 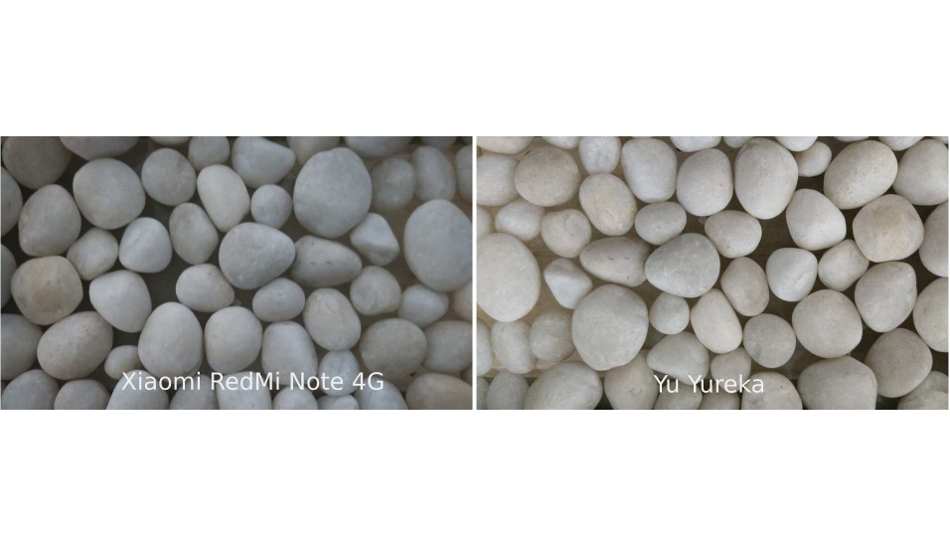 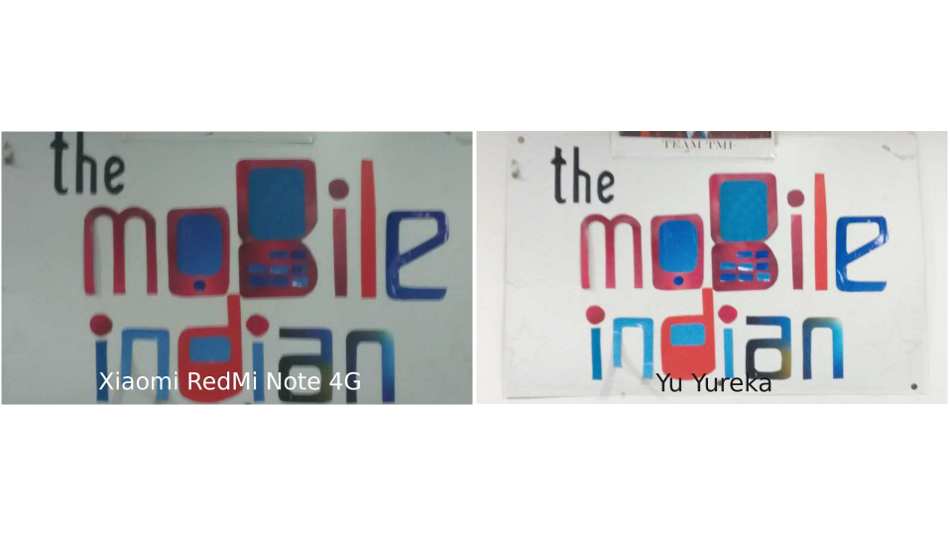 On paper, both the Yu Yureka and Redmi Note 4G have almost identical cameras. But when it comes to output, the Yu Yureka was a clear winner in terms of detailing, colour reproduction and auto focus capabilities. Here, I must add that the issues related to pictures of Redmi Note that have been highlighted in the post are at the software level and can be address through a camera app update but when it will happen depends on Xiaomi.