Call of Duty Modern Warfare had its Season 3 go live and with it, it brought along a ton of new features.

Call of Duty Modern Warfare is one of the most popular FPS games out there. The game recently had it's Season 3 go live and with it, it brought along a ton of new features. The game has anew Operator called Alex and he joins the ongoing battle in Verdansk in the latest update to Modern Warfare, including Warzone, in Season Three. 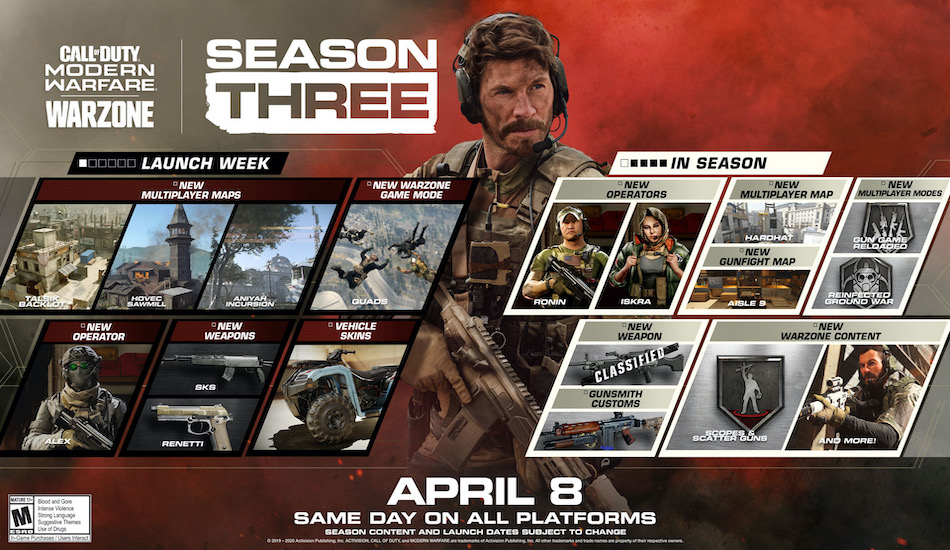 The squad mode now allows you to team up with four players, available for Battle Royale and Plunder. During the season, you can expect see more modes and playlists that change the loot pool to specific weapon types, and high action modes such as ‘Scopes and Scatter Guns’ (only sniper rifles & shotguns), in addition to other surprises. Furthermore, ground loot will have a continuous overhaul to diversify the strategies you can take across Warzone. You can also expect to see every weapon type with a silenced and non-silenced variant. 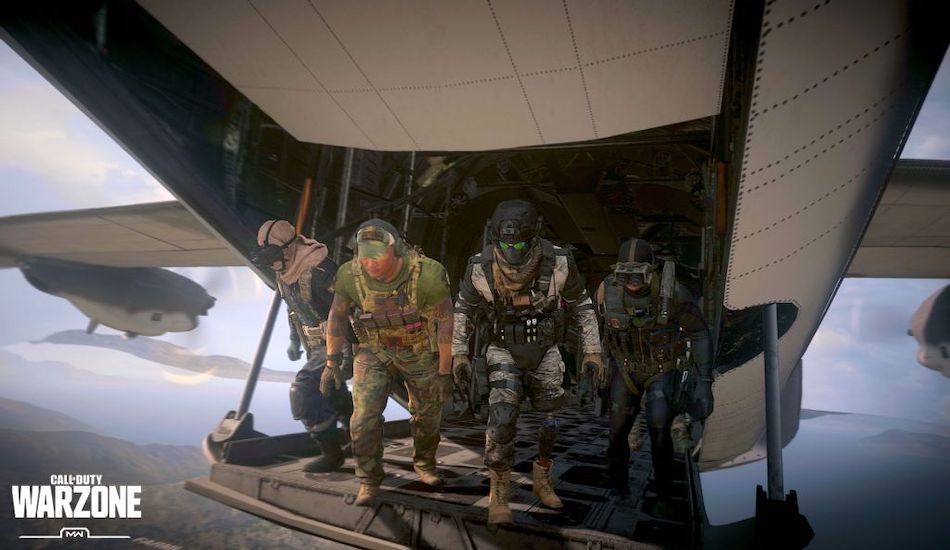 There are three new maps for multiplayer (6v6) bringing in a new dimension to the game. The maps are:

Talsik Backlot- In the middle of the Urzikstan desert lies an urban city with a major construction project taking place at its center. This map is a remaster of the one in Call of Duty 4: Modern Warfare.

Havec Sawmil- This new locale for Multiplayer, at its core, is a 6v6, three-lane map with a balance of mid to long-range sightlines.

Aniyah Incursion- The last 6v6 map is a twist on Aniyah Palace. The play are in enclosed for a close-quarter fight around the central palace in Aniyah Incursion. 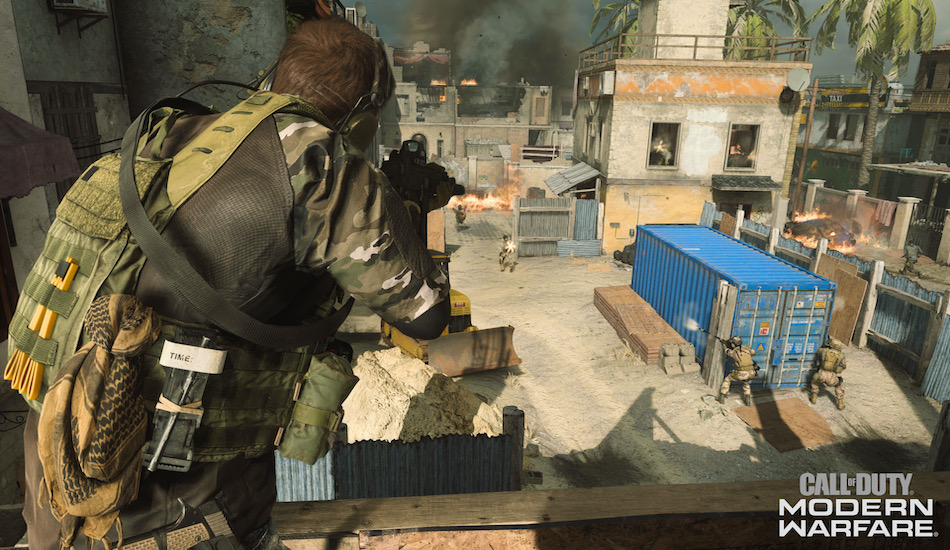 The season also has more playlists in Multiplayer like Demolition, Gun Game Reloaded, Gunfight variants, and more. The game now also has a Battle Pass system, players can earn two free new weapons at Tiers 15 and 31: the Renetti handgun and the SKS marksman rifle. Players can also earn a handgun blueprint the ‘Cerastes’, a Legendary and assault rifle blueprint the ‘Beefeater’ all by just playing. The game has also brought new skins for vehicles along with some under the hood tweaks.