Call of Duty: Mobile to officially launch on October 1 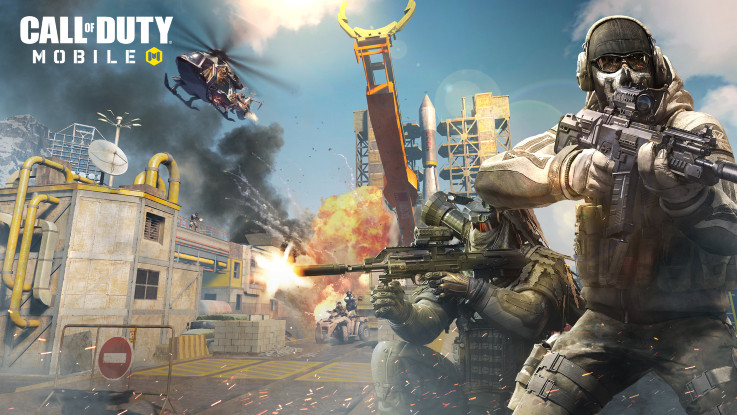 The new game will be available for download around the world from the Google Play Store and Apple App Store.

Activision, a known game developer, in collaboration with Tencent has revealed that it will introduce its latest Call of Duty: Mobile game on October 1. The new game will be available for download around the world from the Google Play Store and Apple App Store.

The first-person action-packed games is a mobile game based on the Call of Duty franchise. The company claims that users will get to experience fan-favourite maps, modes, weapons and characters from across Call of Duty Modern Warfare and Black Ops series. The game will be free-to-play on Android and iOS devices and it will directly compete with famous battle royale game, PUBG Mobile.

Call of Duty: Mobile will launch with multiplayer modes and Battle Royale mode. The company has also revealed that it will add more modes and content, time-limited events and playlists on a regular basis. To start with the multiplayer modes, players will get to experience first-person combat in different modes including Team Deathmatch, Search and Destroy and Free-For-All. The game will also come with some iconic maps such as Nuketown, Crash, Hijacked and more. Players need to rank up to earn and unlock classic Call of Duty characters such as John “Soap” MacTavish and Simon “Ghost” Riley from the Modern Warfare series, as well as Alex Mason from the Black Ops series.

Coming to Battle Royale mode, up to 100 combatants will fight for survival in a map designed exclusively for the mobile title featuring locations from across the Call of Duty franchise in solos, duos or four-person teams. Players can battle across land, sea and air with vehicles including an ATV, helicopter, and tactical raft. One can also find and equip different gear and weapons during the gameplay.

“We are delivering the definitive, first-person action experience on mobile with signature Call of Duty gameplay in the palms of your hands,” said Chris Plummer, VP, Mobile at Activision. “We are bringing together some of the best the franchise has to offer, including Modern Warfare maps like Crash and Crossfire, Black Ops maps like Nuketown and Hijacked, and many more, into one epic title. We’ve tested the game extensively in select territories and the feedback we’ve received has helped us refine the experience for October 1.”