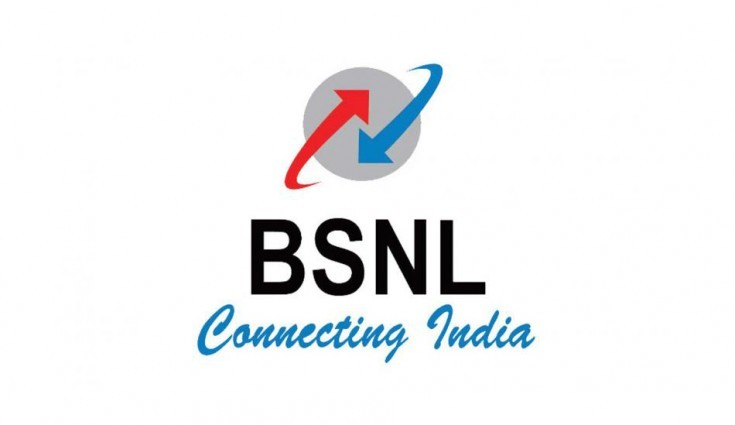 Starting with BSNL BBG Combo ULD 675 broadband plans, users will get 150GB of data per month with up to 10Mbps speed. Once the limit is exhausted, users will get up to 2Mbps download speed. The plan earlier offered 35GB of data. Apart from this, the plan offers unlimited voice calling on both local and STD network across the country.

Previously, BSNL introduced Data ka Sixer combo plans for its broadband users in India. The brand has introduced 675, 845 and 1199 BBG Combo packs with unlimited calling benefits and more for its users.