BSNL Champion SM3512 and SM3513 are identical in nature except that the former is a 2G only handset while the later one is a 3G handset.

BSNL, in partnership with Champion, has launched two low cost Android smartphones. The new handsets, BSNL Champion SM3512 and SM3513 3G will be available for Rs 3,225 and Rs 4,499 respectively, BSNL said in a press release. 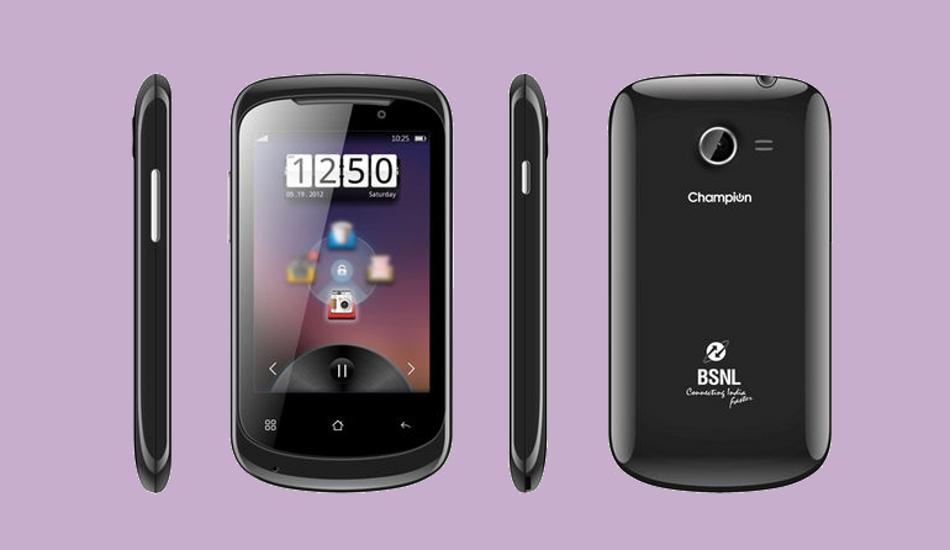 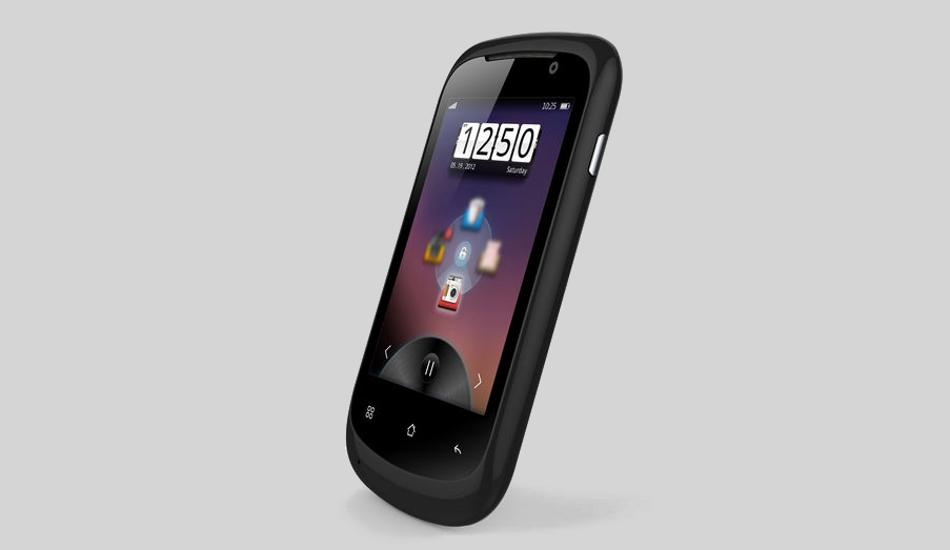 Both the phones are identical in nature except that the BSNL Champion SM3512 is a 2G only handset while the other one is a 3G handset. Both the phones have a 3.5 inch touchscreen, dual core processor, Android 4.2.2 (Jelly Bean) operating system, dual SIM slots, 32 GB expandable memory slot, FM with recording facility, WiFi, G-sensor, GPRS, Bluetooth, 1.3 megapixel front camera, 3 megapixel rear camera, and 1300 mAh battery.